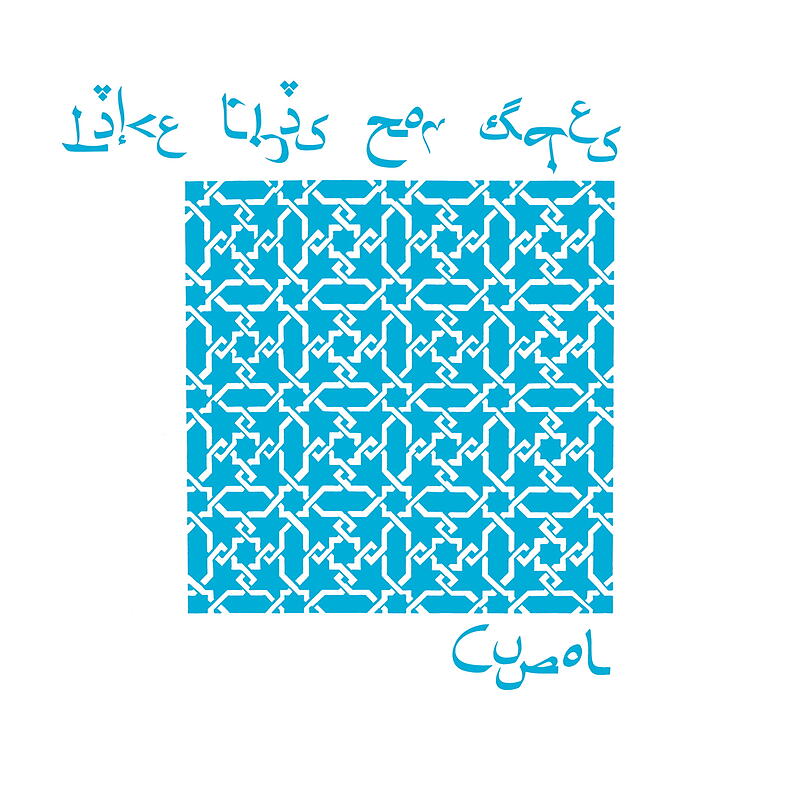 Cupol was an English post-punk band that formed during Wire's 1980-1984 hiatus. The duo consisted of Bruce Gilbert (guitar, vocals, synthesizer) and Graham Lewis (bass, vocals, synthesizer). Building on Wire’s more experimental work, their dark, minimal pieces were devoid of pop structure and filled with atmospheric twists. Having already established the side project Dome, the name Cupol came from "cupola”, following an architectural theme.

The "Like This For Ages” EP was an homage to the Master Musicians of Joujouka, released in 1980 on 4AD. The A-side, "Like This For Ages", is a concise four and a half minutes of crunchy synth sounds, pained vocals, and eerie atmospheres. The B-side, "Kluba Cupol" is an instrumental percussion-driven companion piece full of trance-inducing rhythms that stretches over 20 minutes. “What sounded oddly danceable on the A-side becomes bleak and cold, putting this more in line with Current 93, Sleep Chamber, and other purveyors of ritual industrial and dark ambient. "Kluba Cupol" can even be considered the first example of isolationist music.”, Richie Troughton describes. The title 'Kluba Cupol' was inspired by current affairs. "It was an anagram of Kabul,” says Graham Lewis. We’ve included three bonus tracks to the A-side for the first time on vinyl, Gilbert and Lewis’ sole John Peel session from 1980.

All songs have been remastered for vinyl by George Horn at Fantasy Studios in Berkeley. The record is housed in an exact replica of of the original jacket featuring a painting of Bruce Gilbert’s, inspired by Arabic mosaic. Each copy includes a double sided insert designed by Eloise Leigh with with liner notes by Graham Lewis and Cupol collaborator and photographer Russell Mills. Also included are two color postcards of Cupol performing live at Notre Dame Hall in 1980 taken by Mills.