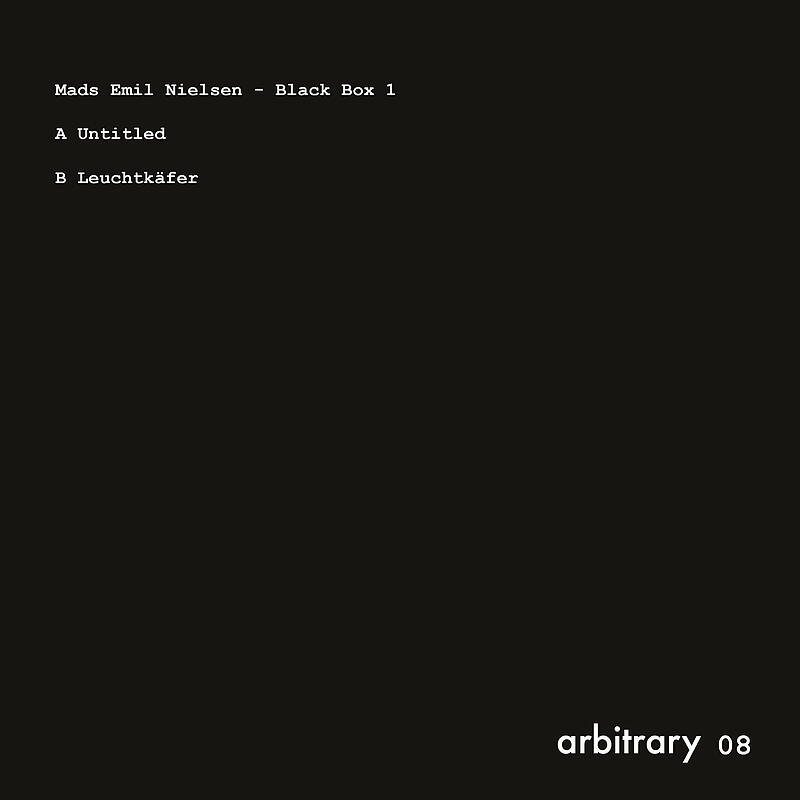 Black Box is a series of releases by Mads Emil Nielsen with music & audio originally made for theatre pieces / performances, installations and more. The first release,Black Box 1, is based on music/audio made for MHPH, a dance/theatre performance in DK, 2017.

The series shows the more melodic work of Mads Emil Nielsen who, during recent years, has been focusing on more abstract electronic/acoustic material - such as his collaboration with Andrea Neumann and Framework series (graphic scores). Future releases in the series will include tracks made specifically for radio soundtracks and compilations.

Mads Emil Nielsen (b. 1989) is a musician/composer based in Copenhagen. He works with basic sound sources, often combined with short percussive and orchestral samples, real sounds and an amplification of machine produced errors. In 2014 he founded arbitrary, the label and artistic platform on which he released a series of graphic scores and recordings and various solo works & collaborations including Neumann (2018).