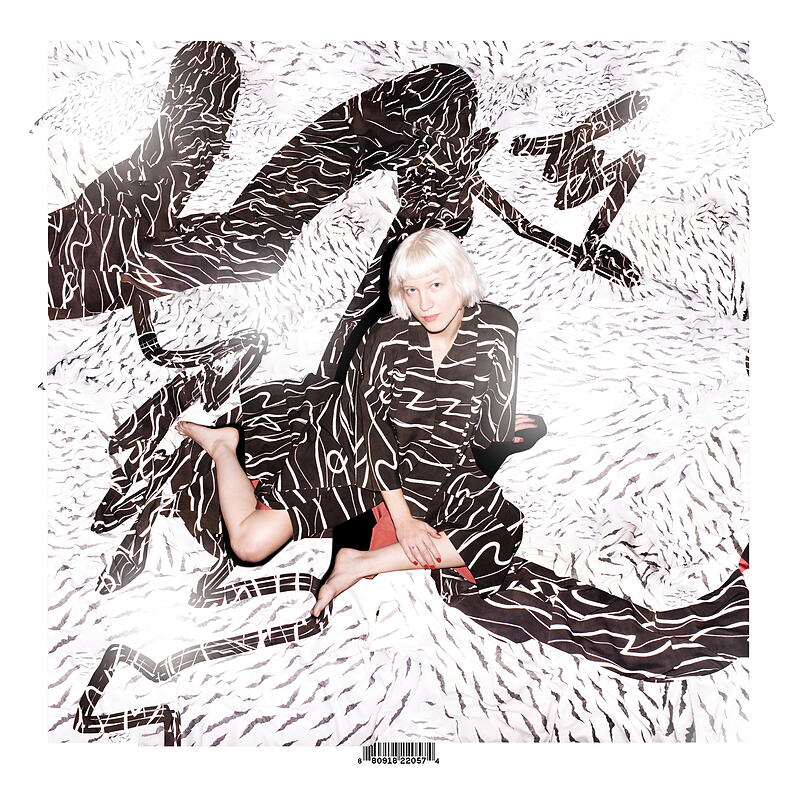 Magic Island’s Wasted Dawn was catalyzed and nurtured by Berlin. The predominant Casio keyboard was found in the street, the project itself developed under the influence of a close circle of Berlin-based artists and friends, including Touchy Mob and Montreal’s Sean Nicholas Savage (Arbutus), while the compositions strongly reflect both the complex and most simplistic day-to-day emotions, events and surrounding environment. After relocating from Canada to Poland and finally settling in Berlin, Magic Island represents one of the many artistic projects emerging from the blossoming connections of creative communities between Berlin and eastern Canada, fostered by Mansions & Millions and Summer Cool Music.

Wasted Dawn was born out of two distinct singles “Dream Holiday” and “Baby Blu”. The latter of which epitomizes Magic Island’s aesthetic: a crystalline sensuality, diffuse and subdued, luminous but hard to categorize, and appearing fragile yet immensely strong. Pushed gently along by the imbricated earworms of an echoing refrain from the aforementioned street Casio and a twirling little piano figure, it is a love song whose directness is at once innocently flirtatious and maturely candid. Yet its complicating coda signals a melancholy embrace of contradiction and bittersweet impossibility that gives Wasted Dawn a depth far beyond most bedroom-pop debuts.