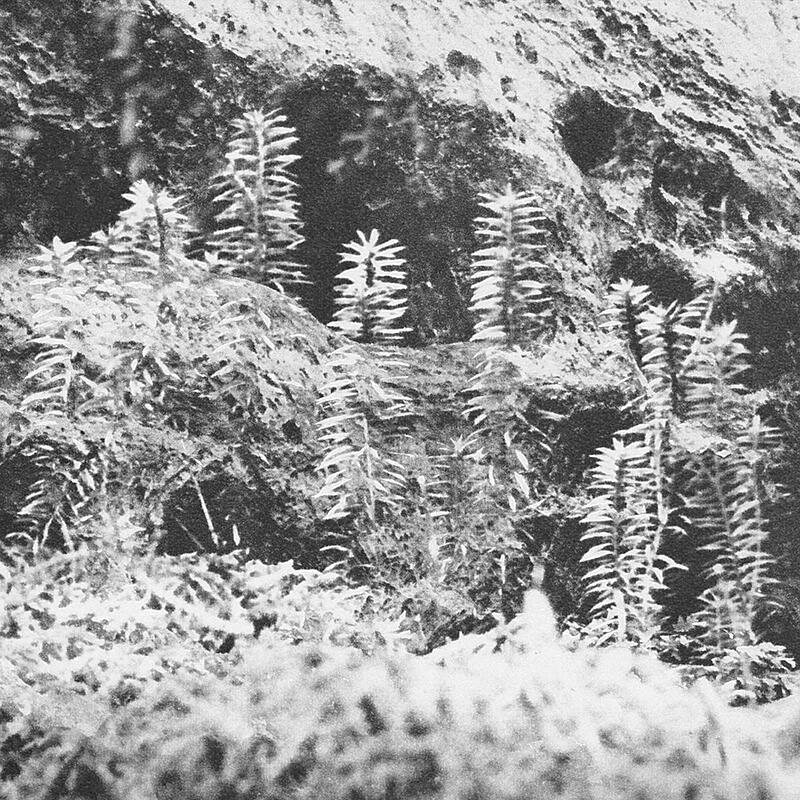 “Back in 2015, two of Sweden’s most coveted electronic musicians quietly collaborated. The outcomes where complied and made available via a trifling 20 self released tapes, circulated by the duo during an event in Lithuania that same year.

Soon after, a few of the tapes showed up in the second hand market occasionally trading hands for staggering prices, yet who ever came across one of the tape rips circulating the web quickly understood what the commotion was all about; brittle noise sequences and industrial laden overtones where contrasted against perplexingly rich dub techno arrangements and uplifting ambient soundscapes. The two tape sides contained densely interwoven material which both, reflected on the duos habitual outcome while also showcasing the two explore and express a new sonic thematic that was swelling in the concurring Swedish tape scene.

In the end, the entire release felt like a strikingly personal glimpse into the esteemed duo’s creative minds and to this day, it remains their only released collaborative endeavour.

Now, 3 years later, Vaagner is proud to finally present this sought after cassette release, digitally and on vinyl for the first time."