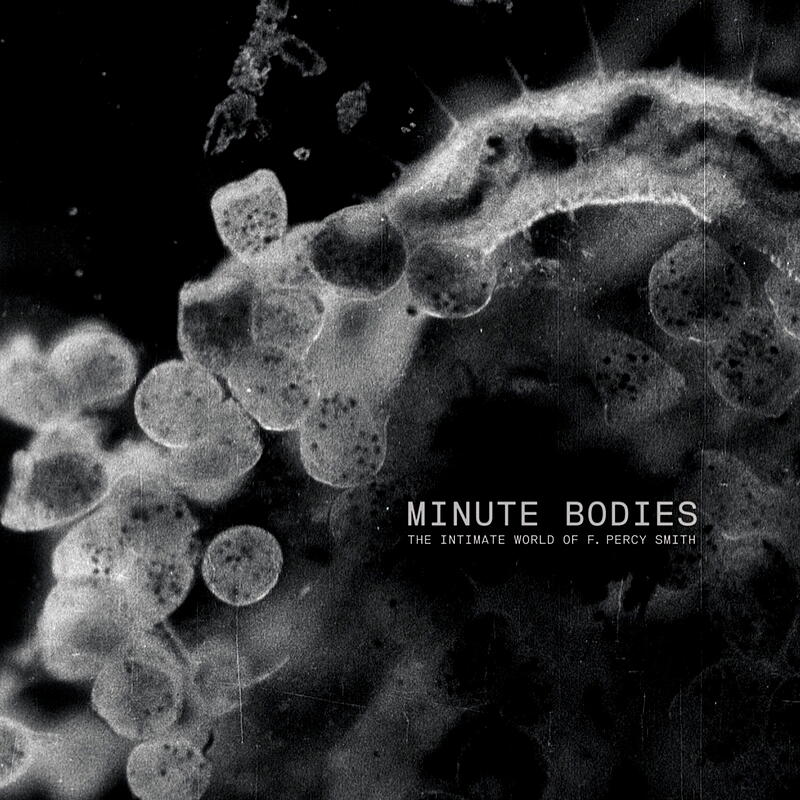 This meditative, immersive film is a tribute to the astonishing work and achievements of naturalist, inventor and pioneering filmmaker F. Percy Smith, who worked in the early years of the 20th century, developing various cinematographic and micro-photographic techniques to capture nature's secrets in action.

‘Minute Bodies’ is an interpretative edit that combines Smith's original footage with a new contemporary score to create a hypnotic, alien yet familiar dreamscape that connects us to the sense of wonder Smith must have felt as he peered through his own lenses and seen these micro-worlds for the first time.

The forming of the edit and its musical score evolved over a three year period.The music was created from a loose collective of invited musicians . With tindersticks at its heart it also greatly benefits from the involvement of Thomas Belhom (percussion) and Christine Ott (Ondes Martenot and piano). There are also cameos from David Coulter (Musical saw and Nose flute) and Julian Siegel (Saxophone). It was recorded and mixed at the bands studio in France.

“My main aim for Minute Bodies – The intimate world of F. Percy Smith is that it invites Smiths work to breath and exist in the present. Smith was a major, unique figure. His work transcends the constraints of its time, and now it teaches us about patience, commitment, ingenuity and determination.” Stuart A. Staples, director.

“The world now sacrifices everything to speed; quiet seems to be regarded as a detestable condition to be ex¬purgated by any means which applied science can devise; and this state of affairs does not encourage the production of the type of individual who can satisfy himself in an investigation of the hidden beauties of Nature.” F. Percy Smith