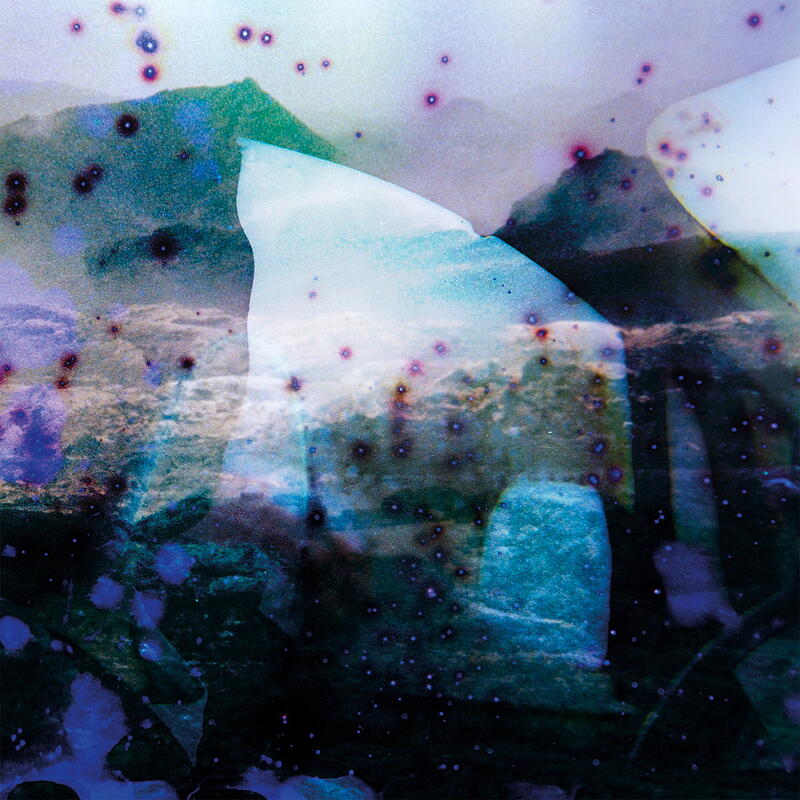 After the solo album Paths Of The Errant Gaze in 2016 Reinier van Houdt returns to Hallow Ground with Igitur Carbon Copies - an album based on the unfinished gothic tale Igitur, a collection of texts that eventually was abandoned by its author Stéphane Mallarmé in 1869.

Connecting with Mallarmé's obsessions about chance and destiny, Igitur Carbon Copies is the fragmentation of all the roots that ran under its predecessor Paths Of The Errant Gaze and brings these to a provisional close: guided by David Tibet's voice reading the reworked text we descend through spheres of deserted anthems, disembodied voices, morse signals, crank calls, corroded tapes, radio statics, stones, while doing counting games. Here the acoustical spaces are manifold, blended or shifted in a heartbeat, where far and near, up and down are relative, where Riemann's god is pointless and angels are enjoying their space. Here perception is a vice that constantly hallucinates realities.

Reinier van Houdt started experimenting with taperecorders, radio's and objects at a young age. Later he studied piano at the Liszt Academy in Budapest and the Royal Conservatory in The Hague. He developed a fascination for all matters that defy notation: sound, timing, space, physicality, memory, noise, environment - points beyond composition, interpretation and improvisation. He has built himself an unusual repertoire that consistently resulted from personal quests; from composing with non-musical sources, from collaborations with composers and musicians, from research in archives or from unorthodox studies of classical music. He has collaborated with artists like Francisco López, Maria de Alvear, Robert Ashley, Luc Ferrari, Annea Lockwood, Alvin Curran, John Cage, Christian Marclay, Walter Marchetti, Charlemagne Palestine and joined the legendary outsider-collective Current 93 in 2012.