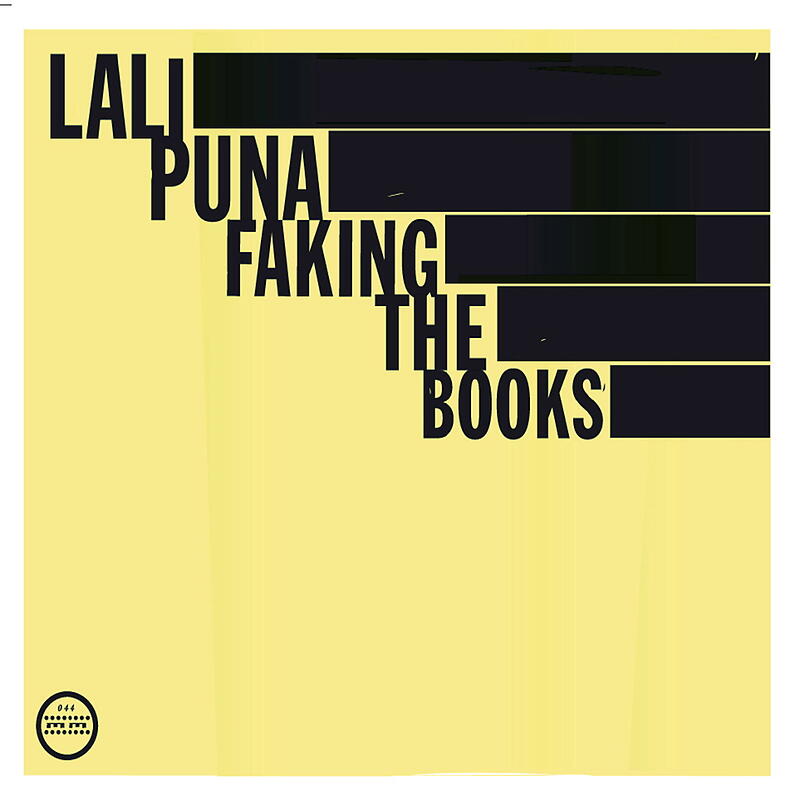 Faking The Books, Lali Puna's third album, is a maverick display of pop sensibilities applied to a world gone wrong. All the ingredients are there : The killer hooks, the subliminal fusion of generic undertones, Valerie Trebeljahr's alluring vocal delivery that at first soothes the senses and at second glance portrays the system in all its celluloid, deceptive glory. The band have already provoked glowing responses from the highest-profile listeners - adored by Radiohead, championed by Andrew Weatherhall, re-arranged by Bomb The Bass, backed by Radioactive Man, remixed by Two Lone Swordsmen and closely followed by an ever-expanding ripple of admiration from a now substantial body of fans. A band made up of members from projects as central to the guitar-pop scene as The Notwist, Tied and Tickled Trio, Console and more. And when you receive support at that level (reaching a peak with the release of their last album "Scary World Theory") - where do you go? For Lali the progression came with confidence : the amplifiers turned up,the instruments plugged in, the voice placed higher up in the mix and the storytelling edged closer to our confused, lawless, modern version of the world. "Faking The Books" is all about the signs of our times, inverting the Zeitgeist into something that not only explores the musical fusion of raucous instrumentation and layered, soothing production, but that also tells its story with a multi-coloured grip on our peculiar reality. The songs direct themselves with a pop conviction that isn't afraid to mix vintage synths, vocal effects, garage drum workouts, detroit strums, carefully arranged strings, electronic bass drums and a homage to all the bands that have paved the way for such diversity - you know, the one's that have made the current crop of guitar-pop heroes role-models for a new generation. Deceived by the system, the vapours of uncertainty hang over "Faking The Books". A world where nothing is quite as it seems, a world where no one can be trusted. The only certainty comes with connection, a connection to a band forging through stereotypes and inviting you to immerse yourself in songs that, once exposed to, will refuse to let go. Shlom Sviri / City Centre Offices, Manchester