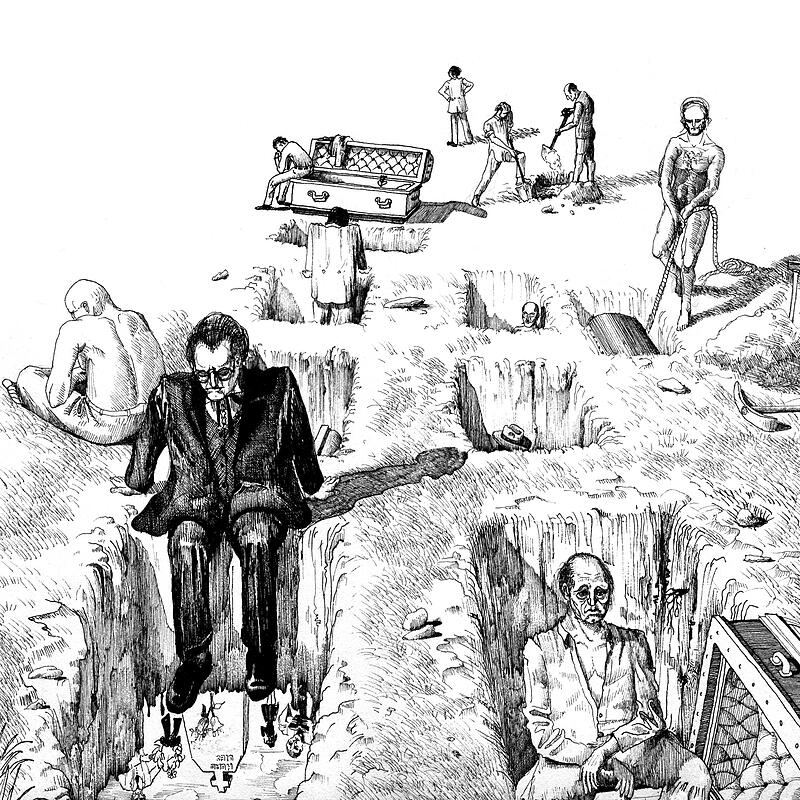 Laurel Halo's output so far has been one of the most interesting in recent years. Early releases 'King Felix' and 'Hour Logic' showed an unparalleled dexterity with sound - the Detroit native was an artist just as capable at making esoteric pop as dizzy, distinctly shaped techno. Her past three releases for Hyperdub, including the album 'Quarantine', and an EP under the King Felix name for Liberation Technologies, have moved between these two extremes. Now she is back with a new album for Hyperdub, which promises more wholly individual experimentalism. The tracks that make up 'Chance Of Rain' evolved from Laurel Halo's live performances, taking those loose improvisations as a starting point to something that will undoubtedly sound just as special on record.