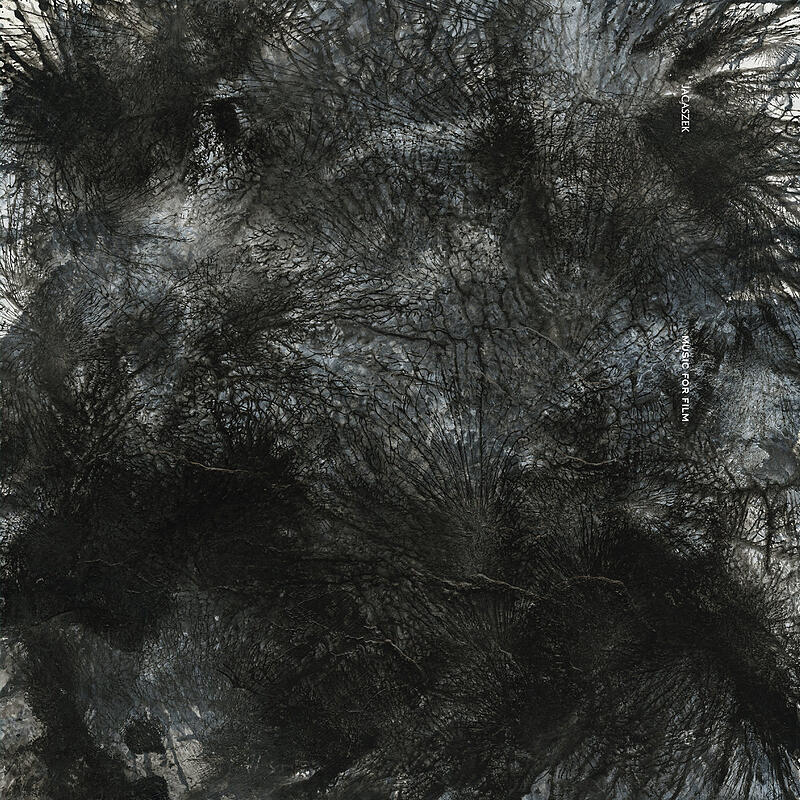 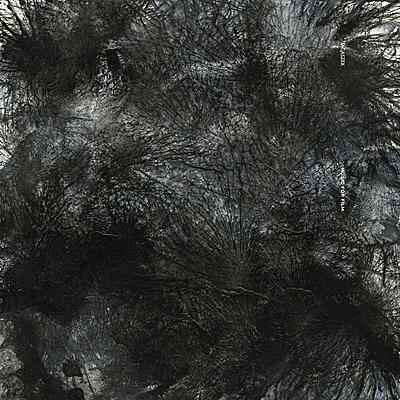 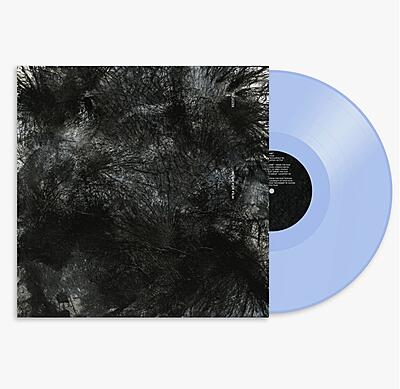 Initially, Jacaszek's output simply felt cinematic by nature; densely detailed electroacoustic textures evoked dimly-lit worlds within themselves, vignettes of the imagination. Over time his interest in sound design and collaboration would manifest actual film projects and commissions, some of which have earned him awards. Jacaszek’s practice — an amalgamation of ambient, classical, and musique concrete — deploys field recordings, acoustic samples, poetry, and baroque instrumentation to paint pictures, oftentimes melancholic, nostalgic, tragic. His 2020 album, Music For Film, marks the naturally-occurring intersection of his identities as a solo artist and a film score artist. The collection is now sequenced and released as a single autonomic movement.

Jacaszek’s work is that of an auteur; he has signatures that he uses faithfully and with much aplomb. Listeners can expect subtle gesture and baroque grandeur on Music For Films: soaring melodies cloaked in reverberation, delicate piano ruminations, and textural craftwork capable of creating and disrupting motifs, smothering and enchanting minds.