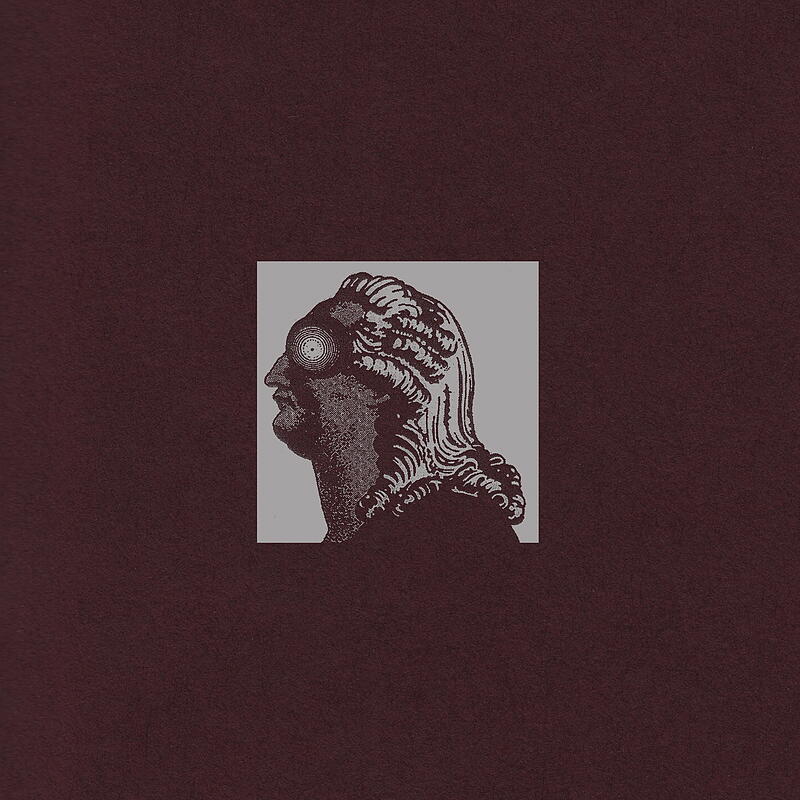 Leicester, England – mid 1990's. Aaron Moore, Nick Mott, Clarence Manuelo & Daniel Padden create a free form group named Volcano The Bear out of their frustration with standard musical limitations. Now, after 20 years of experimenting with improvisation, folk, Dada, Post Punk, Krautrock, noise, surreal comedy, pure avant-garde and more, the group has obtained a cult following and high critical praise across the globe. Reknowned for their highly theatrical and obscure live performances, as well as their mind-blowing catalogue of releases, VTB truly is a one of a kind group, consistently pushing forward with their own unique, experimental approach to sound making.

Commencing manages to be both a retrospective of the group's 20 year history as well as it ´s own unique release filled with vast amounts of material. The 5 albums, 64 tracks & over 4 hours in length, presented here has been carefully put together over the last couple of years to become an entity – working as much by itself as well as a whole. Expect an abundance of unreleased material, alt-versions, tracks from early cassette albums never released on vinyl, live recordings, pieces from forgotten compilation appearances and more, all mixed and compiled together to form 5 stand-alone albums.

The physical release also includes a book of writings, photos and flyers from their long history, along with a bonus download only album of tracks that didn't make the final cut. This is the ultimate VTB release for fans of the group and of surreal, experimental musical history in general.

Deluxe Silkscreened Box-set, incl. 5LPs with individual covers & linernotes for each track on the back, 50 page book of photos, artwork, flyers and stories of the band´s 20 years of existence. Also includes a free download of all 64 tracks + 10 track bonus album.