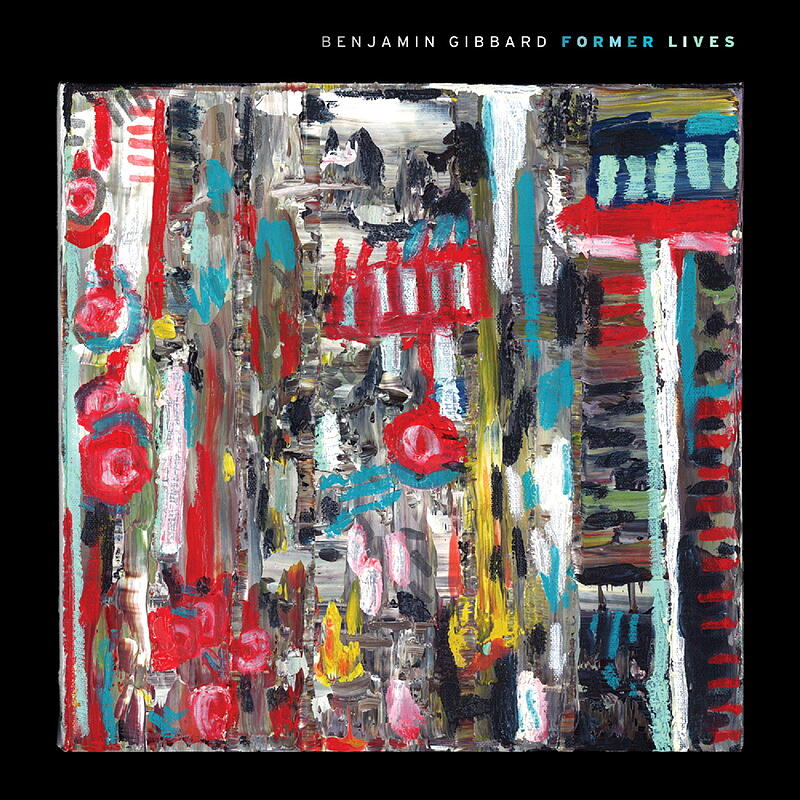 Other cities, other plans; different friends, different dreams; former loves, former lives. After fifteen years in Death Cab for Cutie, Ben Gibbard didn't make his first solo album in search of a new beginning; instead, it closes a door. "These songs span eight years, three relationships, living in two different places, drinking then not drinking" he says of the dozen tracks that comprise former lives. "They're a side story, not a new chapter." Still, what we keep for ourselves is often just as interesting as what we choose to share. Former lives is a gorgeous shadow anthology, the exuberant sound of one of our best songwriters finding his voice by experimenting with those of others.