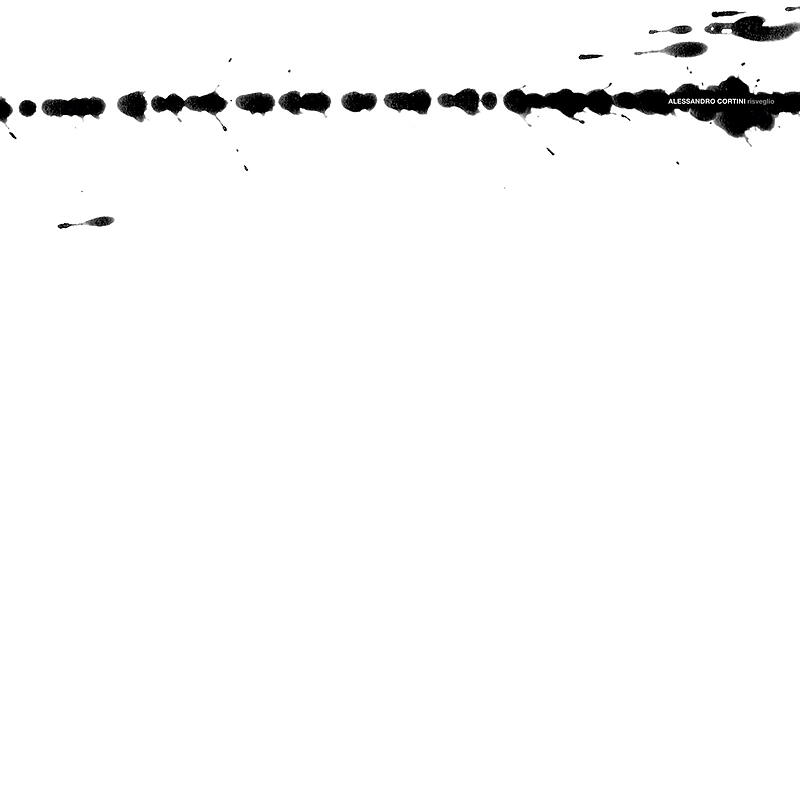 Though known as a touring and recording musician associated with Nine Inch Nails, Alessandro Cortini has really come into his own via his Forse trilogy, and his 2014 Hospital Productions debut, Sonno. For his Hospital follow-up, he maintains the grittiness and intimacy introduced on his debut, but expands on it, offering a wider spectrum of emotion and depth.

Like Sonno, Risveglio was written and recorded while on tour. The drive to create intimate works during late-night downtime reveal Cortini to be committed to personal vision beyond the call of duty. While Sonno was created using only a 202 and delay, Risveglio adds a TB303, synced to the 202. In his own words, “The 303 can be such a haunting instrument used in a certain way, and I felt it completely fit the mood of the previous work I have done on the 202, especially when given a specific location in space....it’s such a living instrument.” The addition of TR606 gives one of the pieces a rhythmic pulse that separates it from the preceding synthscapes and renders Risveglioaltogether a more dynamic affair than Sonno.

With Risveglio Cortini emphasizes the imperfections and visceral textures of electronics absent from so much contemporary solo synthesizer music. He carves out a similar space to that formed by Kevin Drumm’s releases for the same label in the worlds of Drone and Noise by finding the emotional and, ultimately, human voice within synthesis.