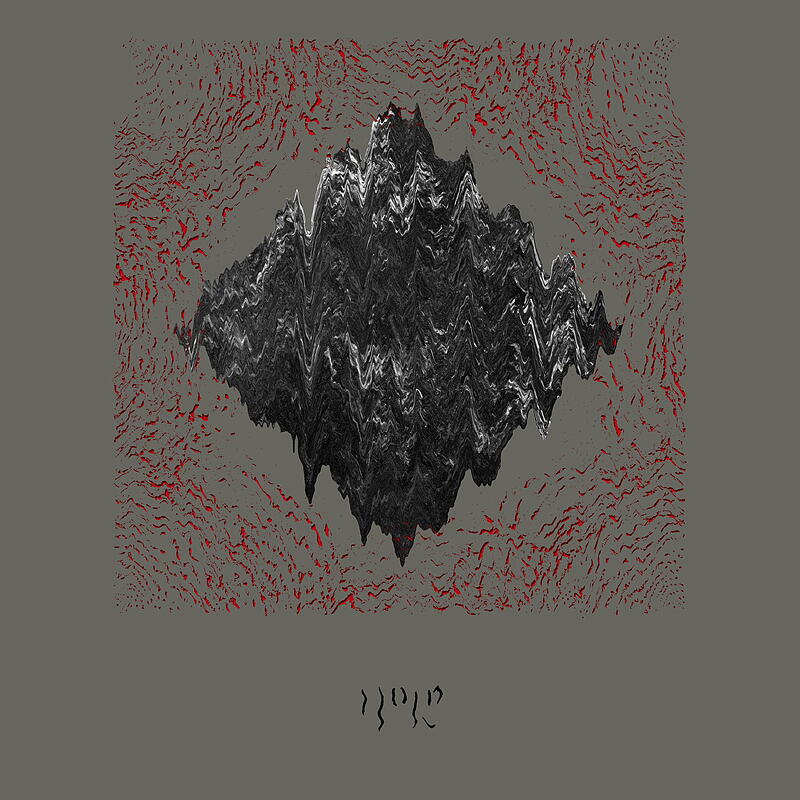 Like watching a massive twisting fire slowly fading into the open skies, accompanied by a drum section so repetitive yet mind bending that you're unsure if it's ever going to stop. This is how Hold starts off, leaving you catching for your breath before the album has even reached the second track.

James Welburn steps into the ashes covered in drones and noise together with drumming partner Tony Buck (The Necks), producing a debut album crushingly epic. Hailing from the UK, but located in both Berlin (DE) and Lillehammer (NO), James has been on a path to catch the perfect drone through the last years, playing an abundance of underground drone and noise sets in Berlin and Norway. This can be heard on Hold, though set in an impressively produced setting closer to a recent Swans record rather than the raw noise of those early live shows.

It's hard to label the album too much in one style, as it shifts and turns into parts inspired by everything from Shoegaze to Black Metal, all set in a state of endless repetition.