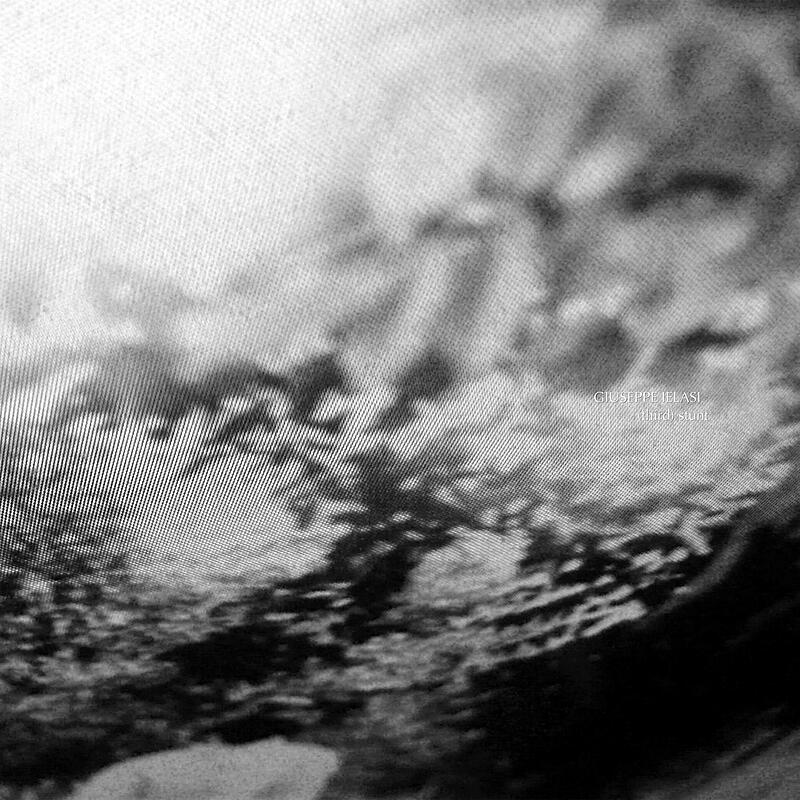 “(third) Stunt“ is the final part of a trilogy started in 2008 with the “Stunt“ EP on Schoolmap. The series only source material is one turntable and a large selection of vinyl records; pulses and rhythms being the main organisational/compositional principles. Ielasi focuses on the (audible) physical gesture of actually playing these records, a technique borrowing heavily from turntablism in hip-hop music, in contrast to the more anthropologic sampling techniques of plunderphonia. The hands-on process is important and remains audible throughout the project. Aesthetically, the Stunt series has been a refreshing departure from the music Ielasi has previously been identified with. There’s an unexpected emphasis on rhythmic pulses, and the balance between repetition and variation as well as the overall compositional structure is very close to the structures usually found in modern dance music, making these tracks a very personal and unique sample- and texture-heavy interpretation of skeletal deep house and asymmetric cold funk.

Like all previous volumes “(third) Stunt“ has been mastered and cut by Rashad Becker at Dubplates & Mastering, Berlin and the cover photo has been shot by Italian artist Amedeo Martegani.

Giuseppe Ielasi was born in 1974. He made his first marks as an improvising guitarist collaborating with the likes of Thomas Ankersmit, Dean Roberts and playing live with Phill Niblock, Oren Ambarchi, Martin Siewert, Jerome Noetinger and many others. From 2007 on, his main interest has been in site-specific solo performances, sometimes still using guitars as a primary sound source but integrating microphones and multi-channel speaker systems in order to create complex networks for sound diffusion in relationship to space. In 1998 he founded the “Fringes” label (closed in 2005) and he co-founded Schoolmap Records in 2006.

His major solo works have been released on the 12K and Häpna labels.