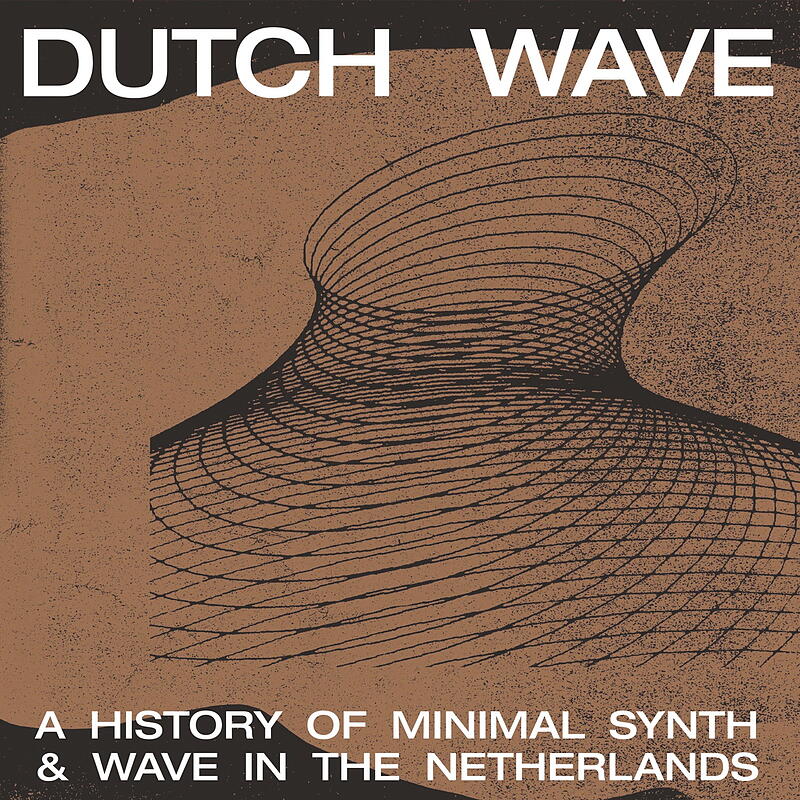 First chapter on Onderstroom digging into the history of Dutch minimal synth & wave. Comes in a gatefold sleeve with metallic finishing and pressed on 180gr. vinyl.

Who needs a big, expensive recording studio with all those fancy high-tech machines that only make your weary head spin when you can do it all by yourself at home in your (teenage) bedroom? Way back in the early eighties all you really needed was an idea, quite a bit of guts and some rudimentary equipment. You could basically do whatever you wanted. The means were limited, yet the sky was unbounded. It was the time of the cold war nuclear threat, social unrest and mass unemployment but at the same time it was an era of infinite possibilities. The future was just around the corner. A lot of music that was being produced sounded just like that: a brave new world of sound and rhythm. Music was simply put on cheap cassettes, easily duplicated and swiftly distributed in limited quantities into the big world outside.

Tracks recorded in Amsterdam, Arnhem of Heiloo ended up in unimaginable destinations such as Brisbane or Buenos Aires. Prolific international underground scenes were informed of this new wave of Dutch electronic artists by means of word of mouth, fanzines, devoted underground tape traders and sometimes that tiny bit of luck. As their predecessors of the (in)famous Dutch East-India Company (now cult) acts such as The Actor, Ende Shneafliet, Das Ding, Störung, S.M. Nurse, Nine Circles, Beatnik Love Affair and Van Kaye + Ignit all explored their own paths. Some went straight into oblivion, others had a brief taste of modest upperground succes. Mind: the names presented here are but the proverbial tip of the iceberg.

Some of these early tapes became much sought after collector’s items; others gathered dust. The rest, well, is history. Now, decades upon decades later, Onderstroom digs again in history and surfaces with a selection of tracks that illustrate the rich past of electronic Holland. Call it minimal wave, synthpop or experimental electronics. We call it the real Dutch treat.