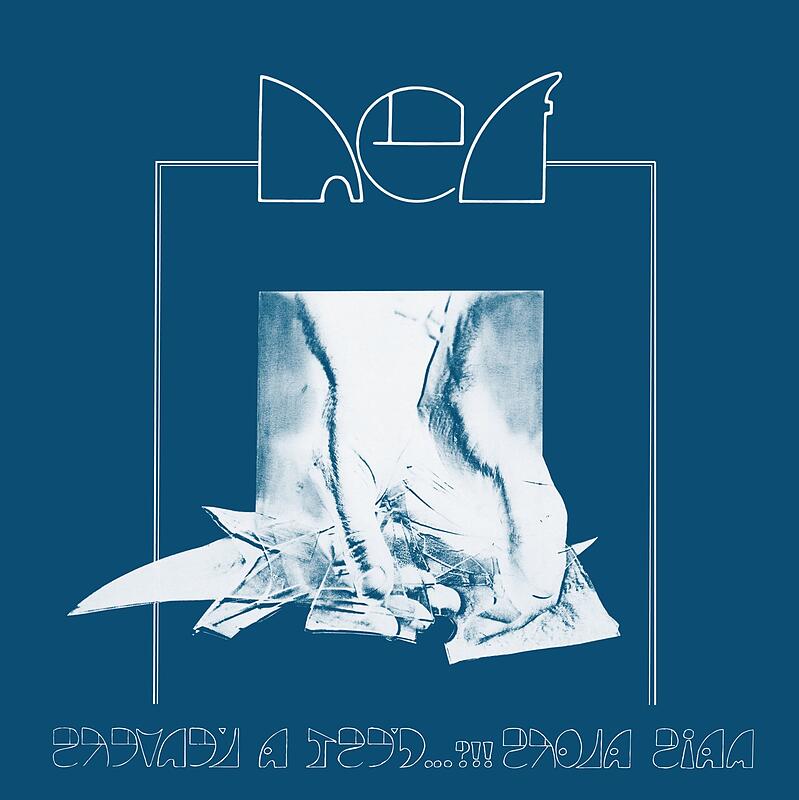 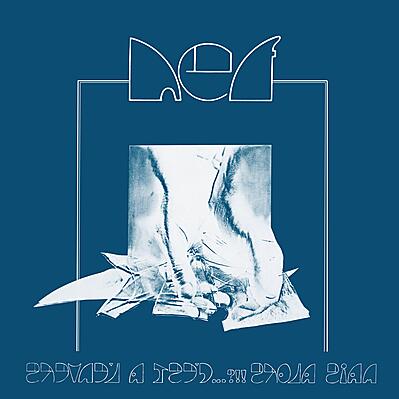 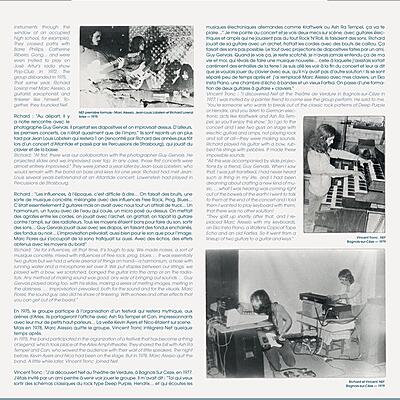 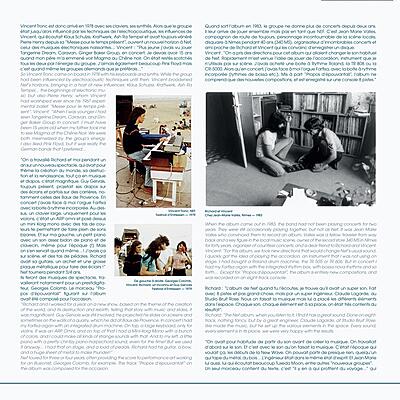 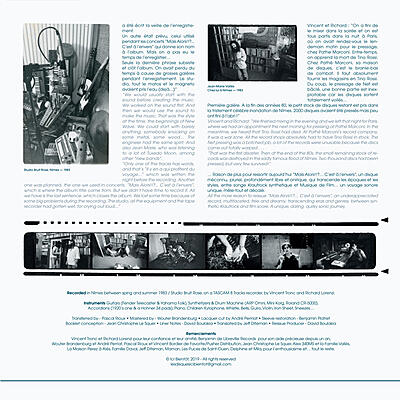 In 1983, NEF released their first and only album, Mais Alors !!?... c’est à l’envers. At that point, the band already had a long history, interwoven with that of various musical trends and alternative movements from the late sixties to the early eighties. That’s certainly what makes this record so special and able to conciliate such different worlds as Electronic Prog, Film Score, New Wave ... while also being able to talk to DJ’s (Daniele Baldelli often quoted it as one of his favorite record).

The band’s destiny was most certainly tied to their native region, the South of France, an idyllic environment that attracted a number of musicians during the 1970s, allowing the group to attend many concerts or share the bill with several groups that have gone on to become well known: Can, Ash Ra Tempel, Magma, Catherine Ribeiro, Zao, Chêne Noir, Art Zoyd ...

Founded in 1975 by Richard Lorenzi, NEF started as a kind of Free Rock band with multiple influences, going from Prog to Musique Concrete, in which any method of making sound, any way of bringing out sounds was good ... 2 musicians and a photographer, full member of the band who was projecting slides over the music and influenced their dreamlike universe. In 1978, Vincent Tronc came on board with his keyboards and synths. While the group had been influenced by electroacoustic techniques until then, Vincent broadened NEF’s horizons, bringing in a host of new influences: Ash Ra Tempel, Kraftwerk, Klaus Schulze ... the beginnings of electronic music.

When the album is recorded in 1983, new directions were taken and changed NEF’s usual sound. First, the idea of playing the accordion, clearly not a common thing and a new Drum Machine, the Roland CJ-5000. Pressed the day a figure of French Chanson died, NEF’s pressing is botched up, a good part of the records were unusable since the records came out totally warped. Then, at the end of the eighties the small stock of remaining records is lost in the sadly famous flood of Nîmes. 2000 records had been pressed, but very few survived!

All the more reason to reissue Mais Alors !!?... c’est à l’envers, an unsung record, free and multifaceted, a quirky and daring musical ovni, transcending eras and genres, between synthetic Krautrock and Film Score, reminiscent of NEU! (with a red nose), François de Roubaix and Pascal Comelade.