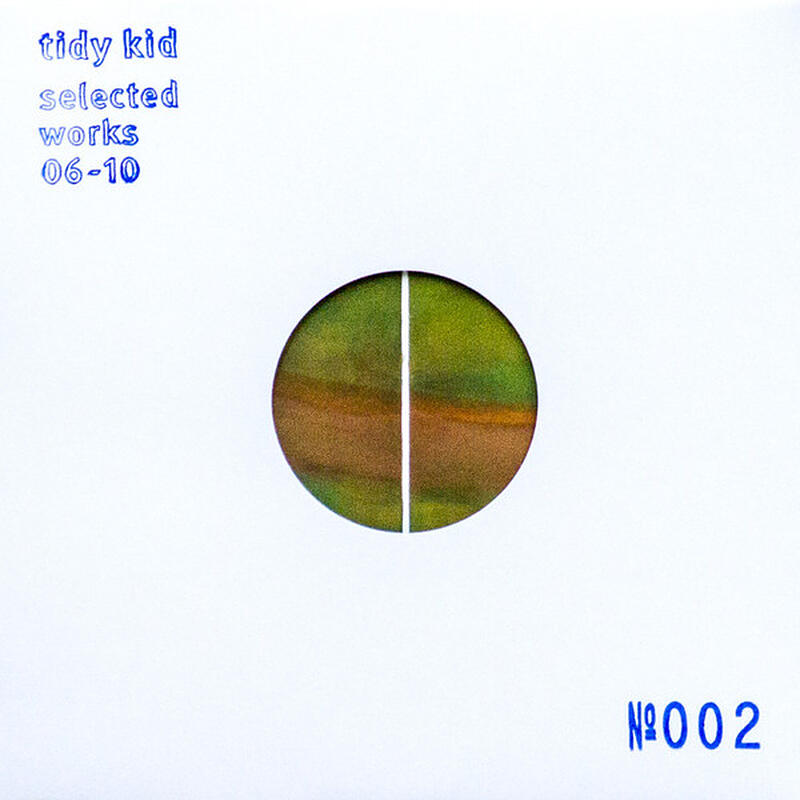 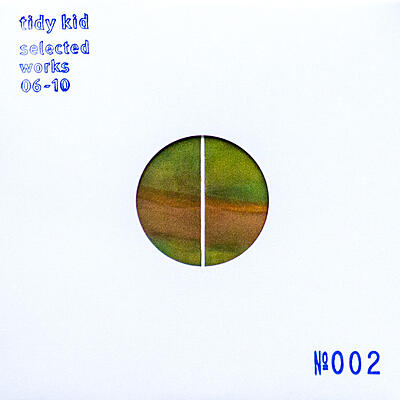 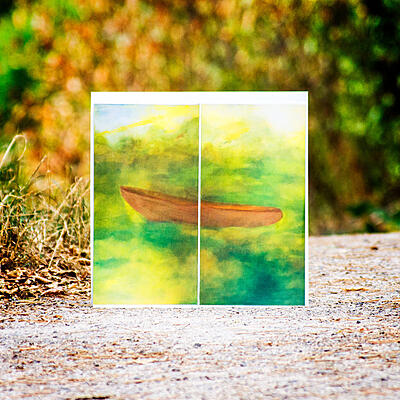 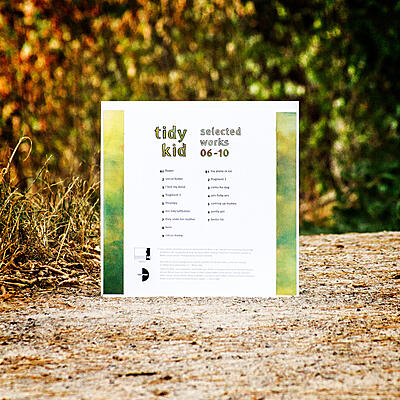 "Most people conceive of music and painting as distinct entities. The former is what you hear, the latter is what you see. You may look at something while listening to something else, or you can listen to something while looking at something else. The distinction seems clear-cut, but is it, though? Because for some people, their perception begs to differ. To them, imagery and soundscapes intertwine. Visuals vibrate their eardrums, while sounds generate colours and shapes, for after all - it's just wavelengths. Marly Lüske wants his vibrancy to arrange like sketches on canvas. Each of his almost ten releases extrapolates such a serial approach, like an exhibition: in which every image expects a next step, yet can be all by itself; a bit interwoven, but none of the 16 tracks on "selected works" is nebulous or trancy; it is more like watching a work of art proceed. A tag like "electro-acoustic" implies a kind of multi-layering that still recognizes each layer. Foreground, background, focus: like a picture, grasping the whole, yet relating each element to one another - the synthetic code. And like a picture, the gist of tidy kid's music draws from both sequence and synchronicity. You become the work as you produce its perception. By avoiding to be overwhelming or arbitrary, tidy kid moves towards an intelligent dance music; not just lo-fi, always considerate. Dancing, smart - a smart dance. His work is comprehensible yet surprising, as it goes beyond understanding. A childlike approach, but without immaturity - more like an asset of its becoming. As if you were to re-experience something, in a new light. Reminiscent of pop, always experimental, out and striving to walk a fine line between art and everyday. Lo-Fi, thus defined, is originality; a music that is self-contained. No simulation. No servitude to whatever patterns spook around the airwaves. Every instrumentality discloses both its boundaries and capabilities. A one-take will capture the moment, truly, beyond perfection. A nylon-guitar does exhibit this softness, which blurs the edges. You see and hear things unfold, seperate from one another - in order to re-engage. The music sucks you in, rather than that it strikes a chord; you're under a spell, summoned by ancient story-tellers. "Selected works" gives a kind interim result, thus allowing to triangulate its character, illuminating in stories like 'social butter' or 'coma for dogs'. This is what it would sound like, if a dadaist decided to not exhaust meaning in provocation, but to produce something in and of itself."