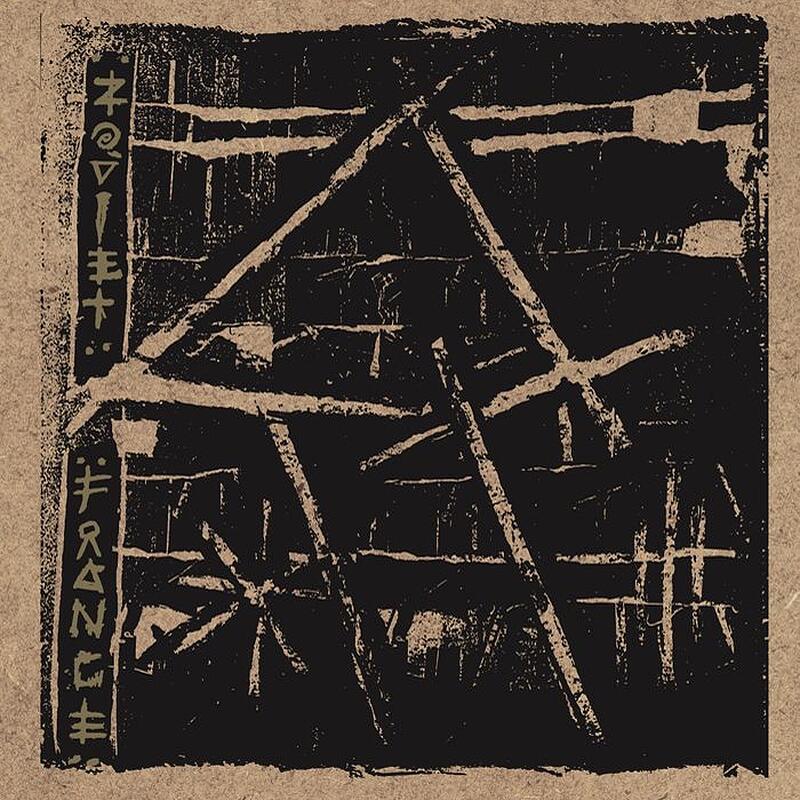 Double-LP from Vinyl On Demand's boxset, Chasse Recordings 1982-87. Mohnomishe was originally released in 1983.