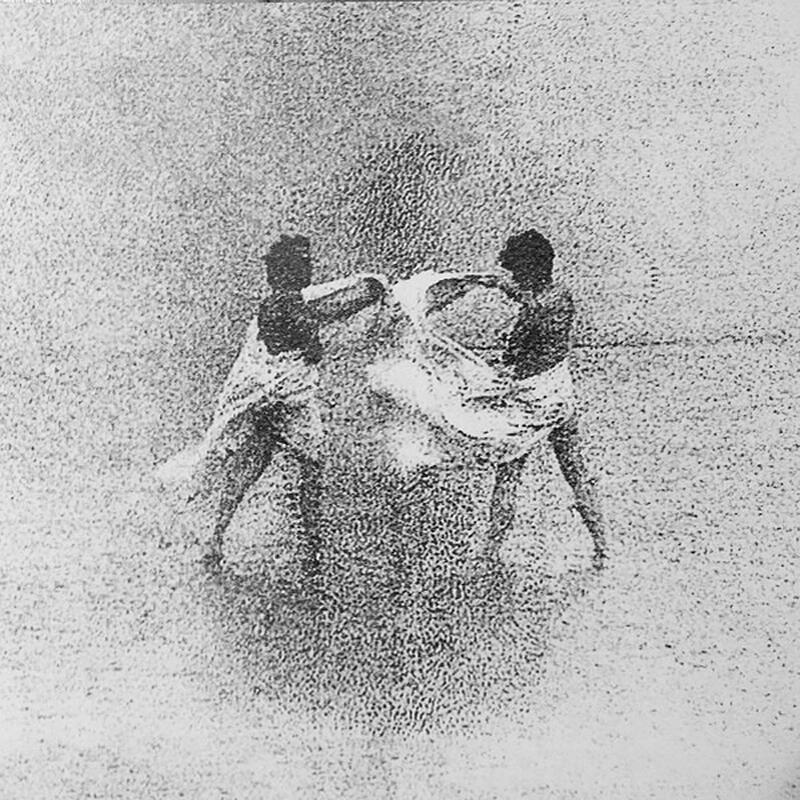 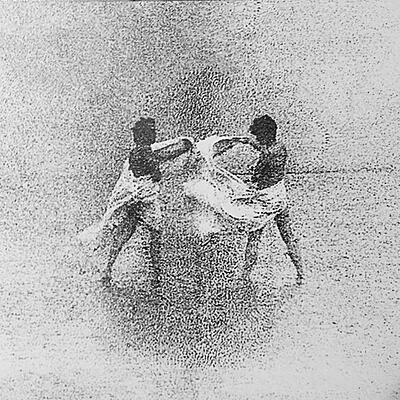 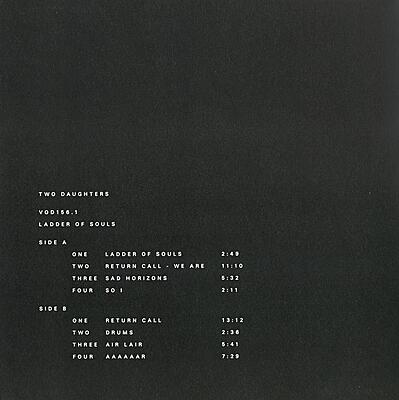 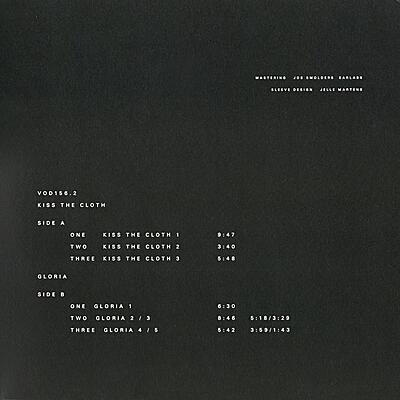 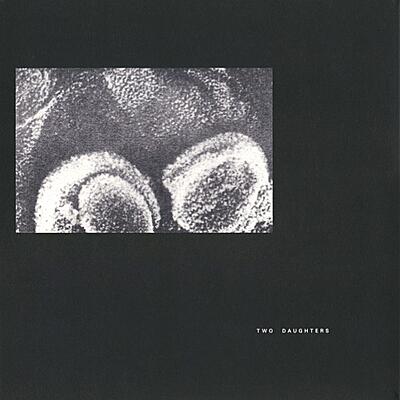 Anthony & Paul was Anthony Burke and a mysterious Paul. Two Daughters were recording in Brixton around 1980-1982 and were closely connected to the Industrial Records and Throbbing Gristle gang.

They recorded a debut tape called "Ladder of Souls" released on their own "Methane Music" in 1980. Their one and only LP "Kiss The Cloth / Gloria" was released in 1981 on Anthony & Paul Records, a sub-division of United Dairies Records, the label run by Stephen Stapleton of Nurse with Wound. The LP then also got reissued on United Dairies in 1987 as UDT026. Two Daughters have also appeared on two other releases.

A substantially edited version of 'Return Calls - We Are' can be found on the Cherry Red compilation, "Perspectives and Distortion". The music and its unique percussion-driven style of ambient & experimental in the vein of bands like O Yuki Conjugate still holds the test of time. Anthony passed away in 2004.