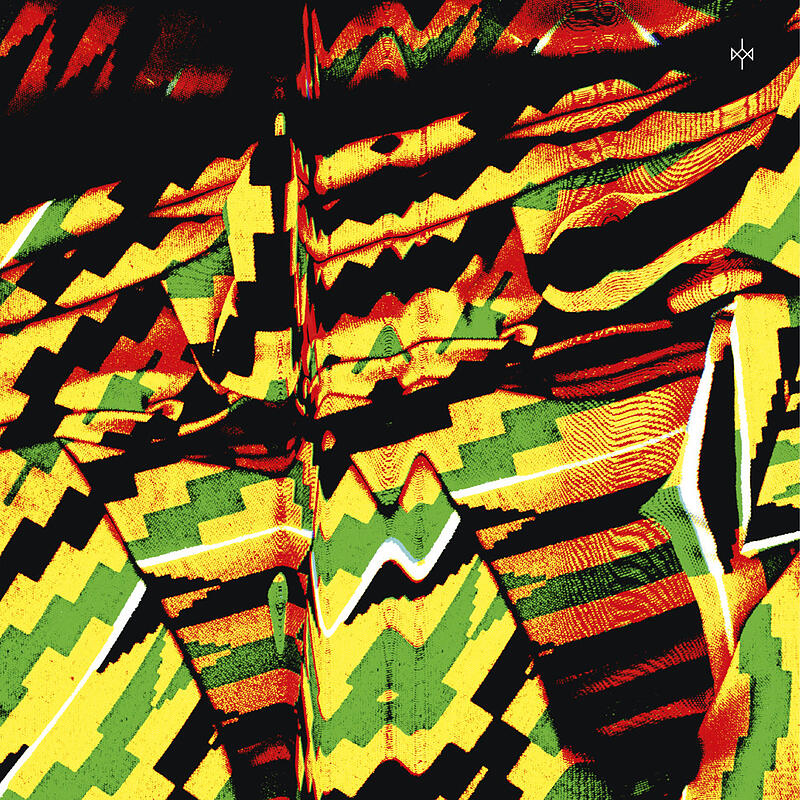 João Pais Filipe (born 1980) is a gong–building, cymbal–smithing drummer/percussionist from Porto. Known for his solo releases, he has also been working with HHY & The Macumbas, CZN, Paisiel, and has collaborated with Z’EV, Fritz Hauser and Manongo Mujica.

Jaki Liebezeit (1938-2017) numbers among the world’s foremost drummers. Between 1968 and 1978, playing as a founding member of the legendary Can, he produced rhythms to be heard nowhere else, anticipating by many years the loops of modern club music. His delicate and peerlessly precise drum sound is audible in countless studio productions by a range of artists from Conny Plank to Jah Wobble, from Eno to Depeche Mode. But by the early 1990s Liebezeit felt he had exhausted the possibilities of conventional drums. He made a radical break, and began to re-define, or re-invent, what drumming was about.

Jaki Liebezeit: “That explains why I’ve meanwhile abandoned conventional drums, the standard American kit. I looked around for something different, and now I just play drums. People keep saying my drumming is so reduced, but there’s nothing minimalist about the way I play, I just leave out the superfluous stuff.”