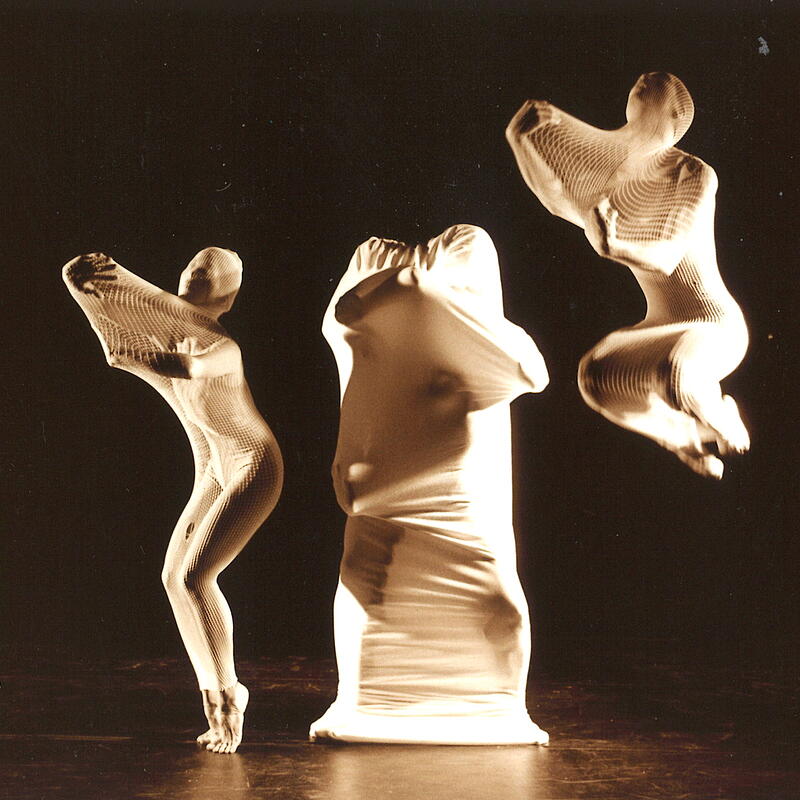 Lullabies For Insomniacs presents ‘For Leena’, a collection of unreleased pieces composed between 1991 & 1998 by Dino J.A. Deane for the choreography of dance works by Colleen Mulvihill.

Dino J. A. Deane began his professional career, at the age of nineteen, as a musical arranger and multi-instrumentalist (trombone, flutes, keyboards, percussion). He worked in funk bands around Los Angeles before moving to San Francisco in the mid 1970’s, where as an improvising artist he became involved in the diverse communities of dramatic theatre, modern dance, free jazz and punk rock. In the early 1980's Mr. Deane pioneered the use of live-electronics, live-looping and live-sampling in three distinct genres that heavily informed his later compositions: As a member of art-punk band 'Indoor Life', touring and recording with fourth world pioneer Jon Hassell and as an electro-acoustic percussionist in the Conduction orchestras of Butch Morris. During this period Mr. Deane also worked as a sound designer for the theatre, with directors Sam Shepard, Julie Hebert and Christoph Marthaler. He also maintained a presence in the world of modern dance, creating and performing compositions for former Olympic gymnast Colleen Mulvihill. The couple met in San Francisco in 1979 through his good friend Bruce Ackley, whom was commissioned to compose a score for one of her solo pieces. Colleen, was than a member of the Margaret Jenkins Dance Company and was planning to move to New York City to set out on her own as a dancer and choreographer.?Their paths crossed again in 1980 when Dino moved to NYC with Indoor Life, during this time they began a long term relationship both on and off the stage, which continues to this day.