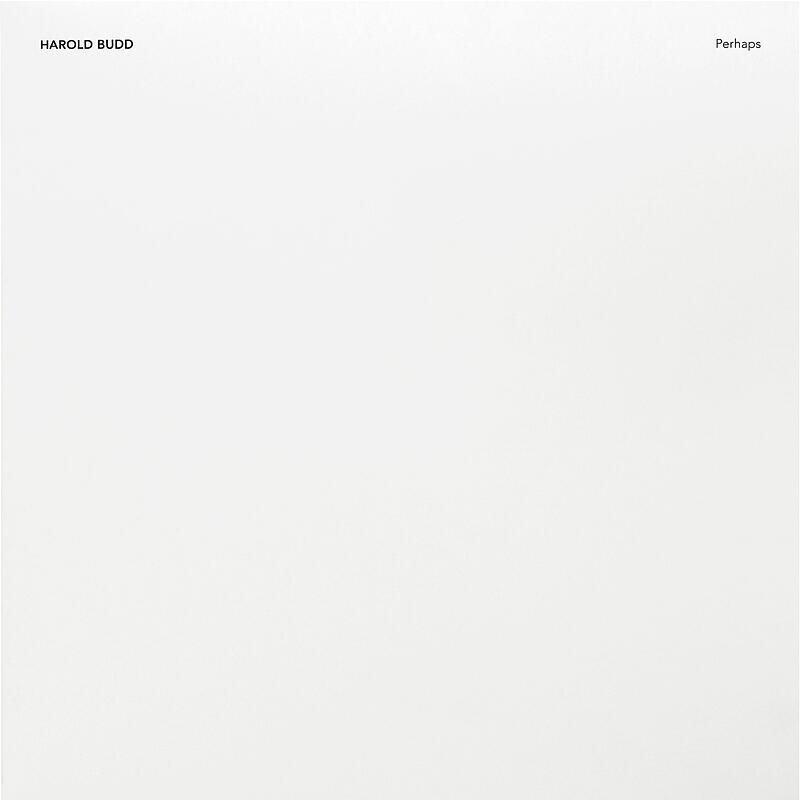 Some thirty-five years ago Jim Tenney and I were half of the composition faculty at the brand new California Institute of the Arts - CalArts. He was in those five years (1970-1975) my best friend. We lived in an out-of-the-way rural area at the fringes of the Mojave Desert and were often to be found drinking beer and playing pool in one of a number of local cowboy bars. We never agreed about music. Jim was a champion of early twentieth century modernism; I was an anti-vanguard sensualist, at least in music. In the early 70s, Jim set about writing a series of "Post Card Pieces" -- short aphorisms for dozens of friends. The one for me was called "(night)", as I recall: asking for something that's "very long ... nearly white" ... My performance, in Jim's memory (75-minutes, non-stop and improvised) was, thus, not a composition but a provocation, and one I whole-heartedly addressed: I loved every moment. The "titles" were conjured a month after the performance. Mostly, they don't refer to any aspect of the music they're joined to. The final task was to edit out some (but not all) extraneous noise and to shorten some gaps (as I pondered very quickly what to do next). - Harold Budd, January 31, 2007 Recorded live December 8, 2006 at a memorial event for James Tenney (1934-2006) at California Institute of the Arts, Perhaps is Harold Budd sublimely distilled. Striking in its restraint & simplicity yet profoundly resonant in its depth & message, it is both eulogy to a departed friend and defining statement from an artist at the apotheosis of his career. Originally available only digitally (and only from SamadhiSound's website), Perhaps sees its first ever and much deserved physical release in double LP and CD formats, mastered and cut at D&M in Berlin. Engineered by Justin Jones (at CalArts), Clay Chaplin and Aaron Drake. Edited by Justin Jones. Layout by Vicky Fong.