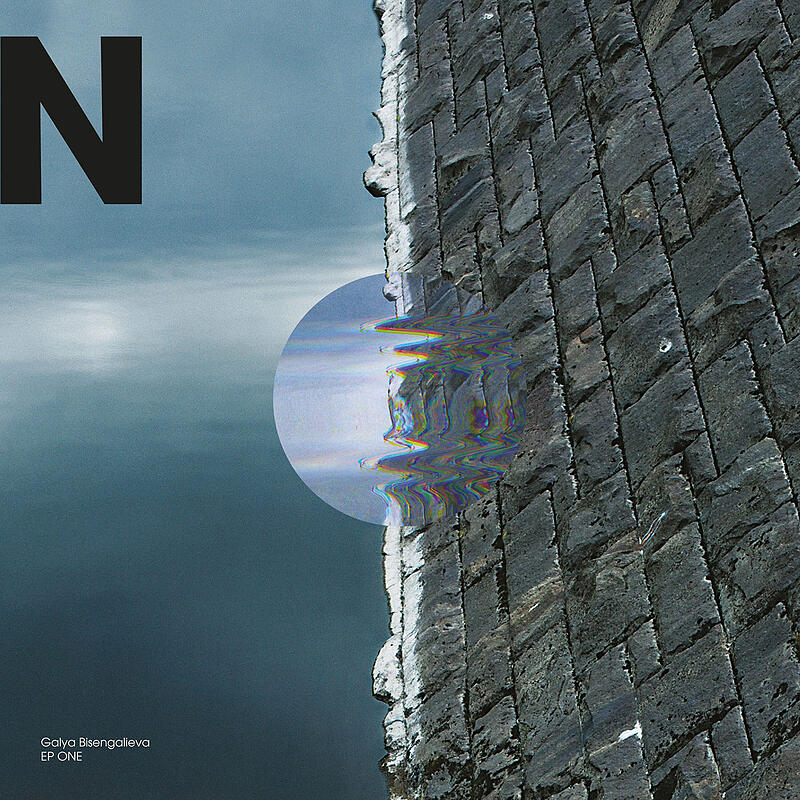 Debut release from award-winning violinist and member of The London Contemporary Orchestra Galya Bisengalieva, occasional Radiohead, Thom Yorke, Jonny Greenwood, Frank Ocean and Actress collaborator. On this EP she performs her own work as well as pieces composed by Claire M. Singer (Touch) and Emilie Levienaise-Farrouch, another award-winning artist who records for FatCat’s post-classical label 130701.

The A-side’s "Tus" is a majestic piece written by Singer, a soaring, widescreen drone inspired by Glencoe, an extinct volcano in the Highlands of Scotland. At 10 minutes it’s the longest piece on the record, and uses a mixture of strings, organ and electronics to beautifully limn an awe-inspiring sense of space. What starts as a barely-there wheeze of bowed strings builds into an almost grandiose, panoramic soundscape that will be easily recognisable to anyone who has visited or even seen the breathtaking, rugged wilds of Northern Scotland.

On the other side Bisengalieva opens with "TULPAR". in a marked contrast to the A-side’s billowing, sustained drones, she here uses her violin rhythmically to animate the winged horse of Kazakh mythology, connoting the sensation of quick, galloping hooves and massive, beating wings in the lower ends. More complex and insular, this is the sound of the violin as pitched at an atomic scale; intimate and alien.

Emelie Levienaise-Farrouch seals the EP with "Oparin", which takes inspiration from Alexander Ivanovich’s theories about the origins of life in the primordial soup. Her vision takes flight here, conjuring a hugely dynamic play of stereo strafing strings and breathlessly high register electronics that connote chaos and tension in the first 2/3rds, then bloom into wilder discord and romantic sweeps implying danger and beauty in the final section.