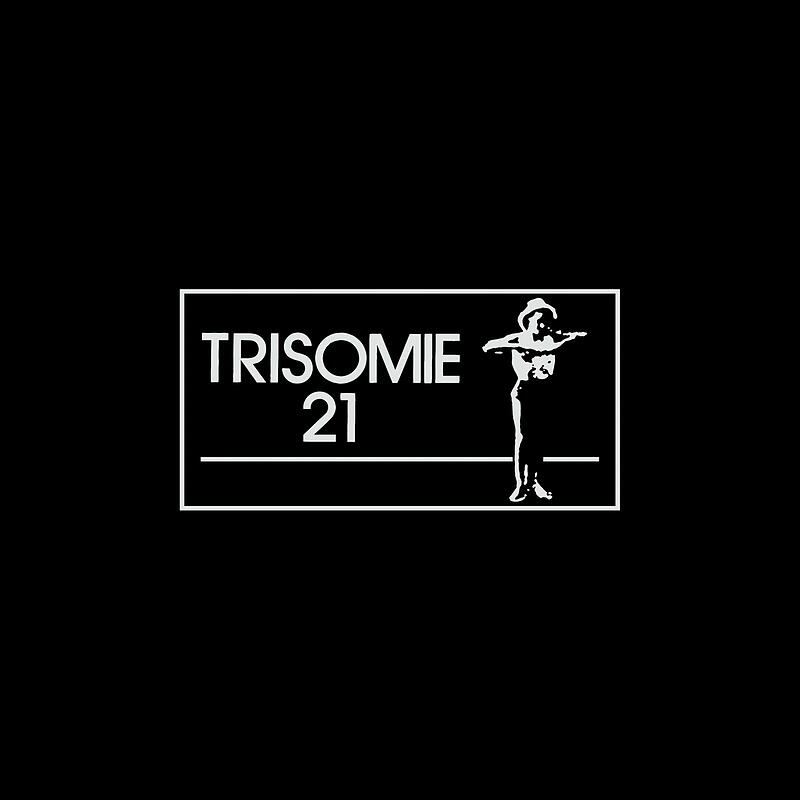 Trisomie 21 is a post punk band formed in 1981 by Phillipe Lomprez (vocals, drums) and Hervé Lomprez (guitar, electronics), two brothers from Abscon, in the North of France. They began composing songs at the age of 16 while studying at school. The brothers were influenced by Kraftwerk, The Residents, Yello, P.I.L as well as the films of George A. Romero. Their music consists of lush soundscapes that do not easily fit into any one category. Lyrics are sung in English because in the north of France the duo sought to contradict the trend at the time for everything to be sung in French. Musically their mood is melancholic and one can hear traces of Joy Division, Durutti Column and The Cure. Since 1983 they’ve recorded 15 albums and appeared on numerous compilations and remain active to this day.