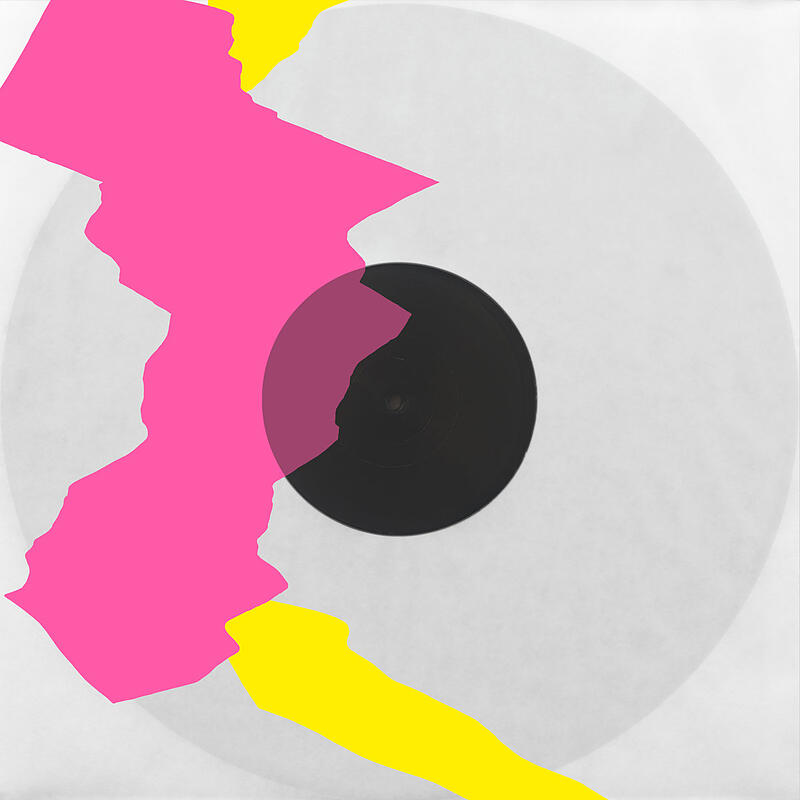 After his last release got Aphex Twin’s seal of approval with tracks featured in his-majesty’s DJ-sets last year, Holy Similaun debuts on OOH-sounds with the new EP Hegenrax.

The work (to be read He-gen-rax) attempts to explore the fascination for contradiction and the opposites in a conceptual framework by ideally contrasting a motor disorder (Apraxia) caused by damage to the brain and a controlled chemical reaction (Heterogeneous Catalysis), and places its music where the boundary between the two fronts merge. Four tracks operate under the same blurry skies, polluting semantic memories with augmented-nostalgia and a sense of failure of the collective, but managing to see a possible future through suburban fractures. Far from being a mere technical exercise with an objective look, Hegenrax emotionally dilates inside an intimate inner space as to want to reach a more intensive zone beyond - outside - standard perceptual thresholds and this process sounds joyously modern and classic at the same time.

Expell opens with irregular cowbell hits echoing in a dull room suggesting an early warning, a sense of alarm... Shortly thereafter extra-loud sound incursions burst, roaring with ballistic precision shifting the whole thing porposely out of balance. Something meditative happens with Apeous - a postmodern-like ritual, suspended and detached form any sacredness - where twinkling synthetic chimes arpeggios float over underwater depth sonar-like sounds inhale before diving. Fractured airport lounge noise floor runs through Cursed G-Open electro rhythmic alterations invade subtly, slowly, without forcing the structure operating a sort of automatic-voluntary dissociation from that public space. The dreamy and slightly gloomy R-E-S is built around an uncanny melody, geographically elusive - sneaky - like a look through the shutters on the weirdest day of climate change.