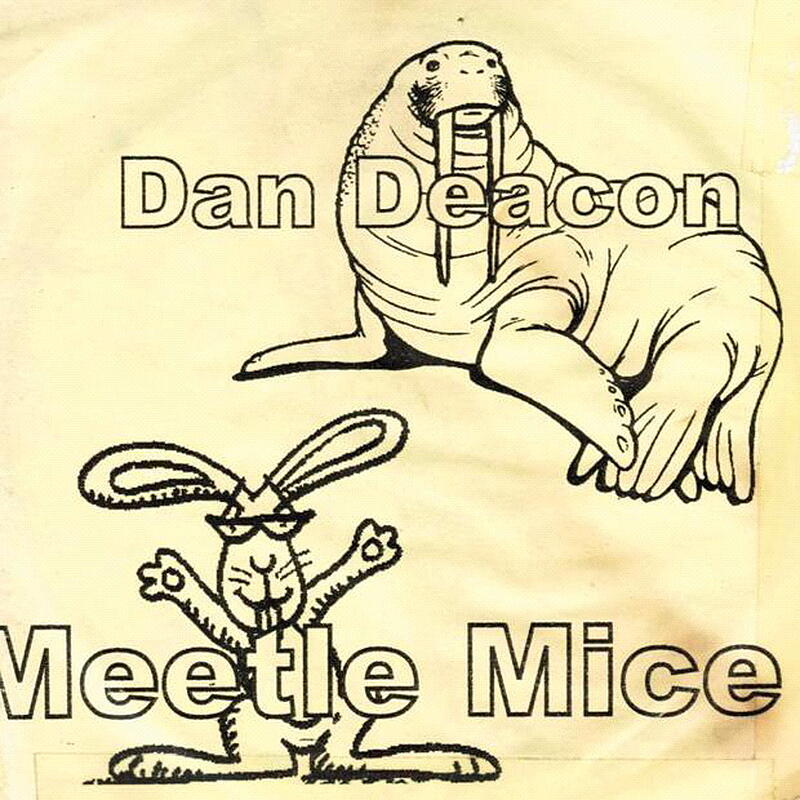 The music contained on these albums (Meetle Mice + Silly Hat vs. Egale Hat) I wrote while in college (and a few while in high school) when I was just discovering computer music. I wrote them for fun, never planning on doing anything with them at that the time or expecting them to be heard outside of my circle of friends. When I was asked to play a show on campus I thought it might be a good idea to burn some CD-Rs and try to sell them at the show.

Going through my files, I found the pieces that I liked the most, grouped them into two different collections and gave them the most appropriate/absurd titles I could think of. The organization of the songs was somewhat thoughtout but mostly chaotic: make sure the granular synth pieces are far from each other; keep the songs with beats spread out; sound collages placed amongst sine wave drone pieces. They were more like compilations of my experiments than albums of compositions.

I was a very different musician back then trying to figure out how to interact with sound, what could be done with it, where it could go, learning music software for the first time. Since then my aesthetic has shifted, my absurdist mindset subdued. At times I feel like these albums are skeletons in my musical closet. Many of the song titles are absurd or toy with the idea of what is offensive and what is not, many of them created as a commentary on the super politically correct atmosphere that was Purchase College in the early 2000s.

These albums are like seeds. They sound, look and feel very different from the fruit that they've grown but they are still of the same tree.