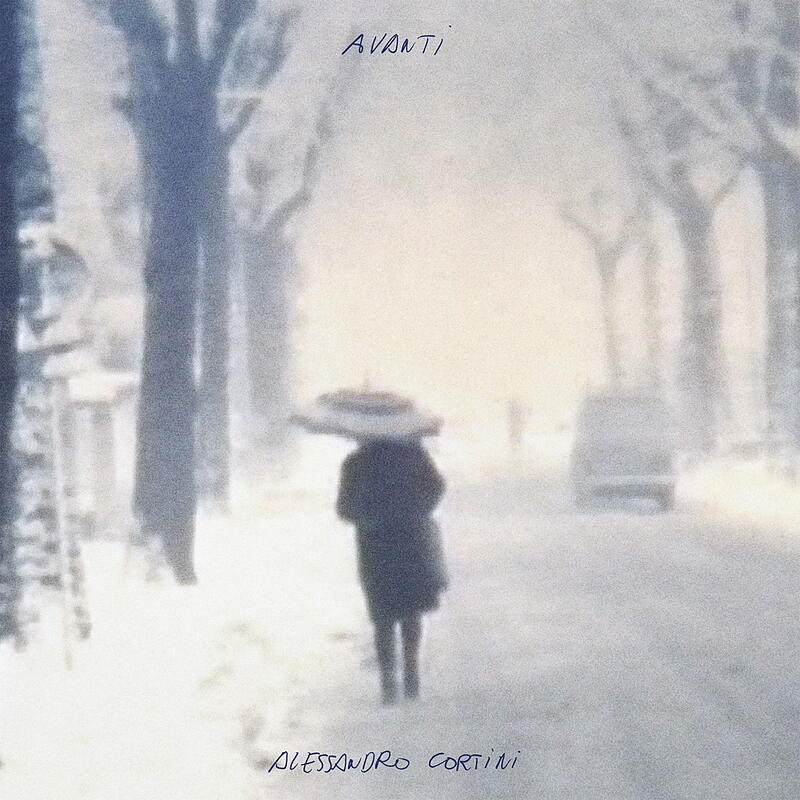 the LP explores ideas surrounding music and memory, with Cortini having taken inspiration for the record from a trove of home videos shot by his late grandfather.

Cortini decided to add sound to the footage, which the press release describes as “a perfect fossil of his childhood,” resulting in an album that helps memorialize the past.

Recorded live on one synth – the EMS Synthi AKS – “just like the films, there are errors and mistakes in the music,” said the former Nine Inch Nails collaborator, “some of which became the theme and some which are peculiar things that happen once or twice.”