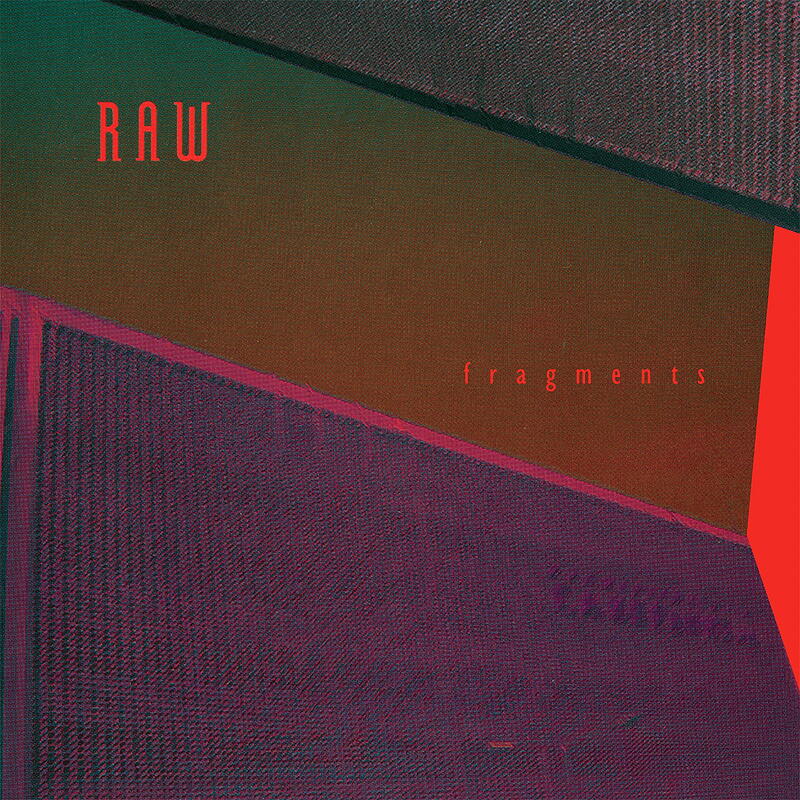 Raw formed during the summer of 1990 in Athens, Greece when keyboardist Giannis Papaioannou and percussionist Makis Faros started composing music for imaginary waiting rooms. They combined the traditional cut-up technique of tape-loops, the industrial timbres of musique concrète with the harmonics of world music, all filtered through digital sampling and computer programming. Their first recordings generated an 8 track demo, which was freely distributed among friends and the local underground press. After 6 months of work and several sessions with guest musicians on acoustic and electric instruments, Raw self-released their first album ‘Land’ in December 1991 on Elfish Records. In 1992 they recruited the band’s sound engineer, Coti K., as a third member, both on stage and studio sessions. ‘City’ was their second album fully inspired by the mechanisms of their home town. Presenting a different electronic face of Raw, manipulating rhythms with analogue synthesizers and harsh sampling to evoke the atmosphere of Athens. ‘City’ was released on CD only by Elfish Records in 1994.

‘Fragments’ is a collection of 4 songs from ‘City’ presented on vinyl for the first time plus bonus track recorded during the “City’ sessions previously released on a compilation in 1992. All songs have been remastered by George Horn at Fantasy Studios in Berkeley. Each copy includes a double sided postcard with photos and notes.