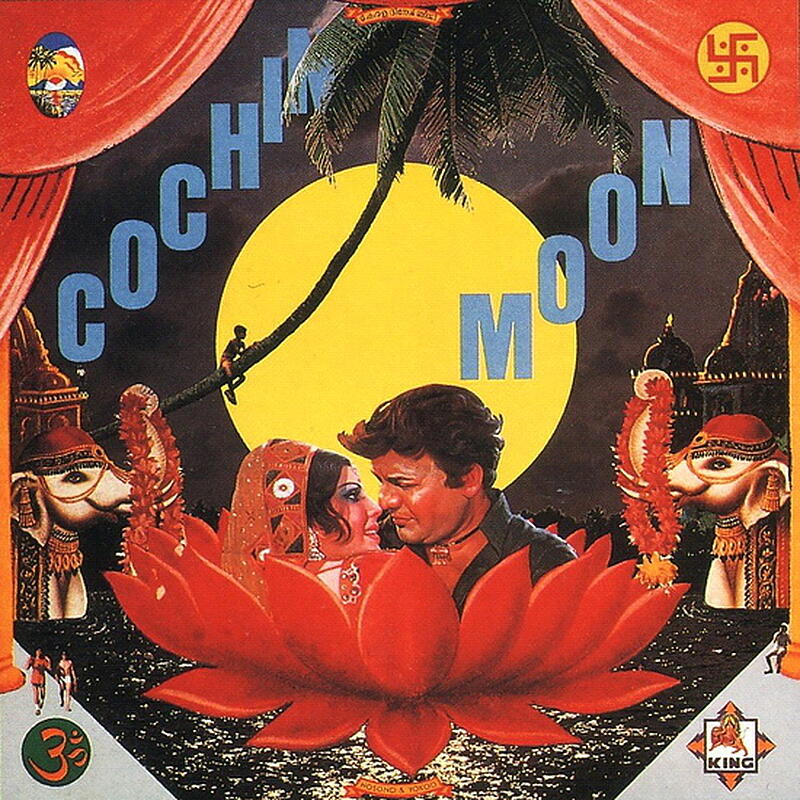 Released in September 1978, a mere two months before YMO’s debut, Cochin Moon is a clear precursor to the groundbreaking synth and sequencer-dominated sounds that would come to define the iconic trio. Credited to Hosono and Pop Art legend Tadanori Yokoo (who created the cover art), Cochin Moon is a fictional soundtrack to a journey into unknown worlds, inspired by Hosono and Yokoo’s trip to India. Initially the album was to be a kind of ethnographic musical document, using found sounds and field recordings made by Hosono himself. Instead, after Yokoo introduced Hosono to the sounds of Kraftwerk and krautrock during the trip, Cochin Moon became something much stranger. Created almost entirely on synthesizers and sequencers with the help of future YMO collaborators Ryuichi Sakamoto and Hideki Matsutake, the music on the album is the perfect encapsulation of Hosono’s concept of “sightseeing music,” transporting the listener to an exotic place that may or may not exist. This highly sought-after album sees its first-ever official release outside of Japan.

The unbelievably prolific Haruomi Hosono is one of the major architects of modern Japanese pop music. With his encyclopedic knowledge of music and boundless curiosity for new sounds, Hosono is the auteur of his own idiosyncratic musical world, putting his unmistakable stamp on hundreds of recordings as an artist, session player, songwriter and producer. Born and raised in central Tokyo, his adolescent obsession with American pop culture informed his early forays into country music, which he would revisit later in his career. Hosono made his professional debut in 1969 as a member of Apryl Fool, whose heavy psychedelia was somewhat at odds with his influences, which leaned towards the rootsy sounds of Moby Grape and Buffalo Springfield. The latter was one of the main inspirations for his next group, Happy End, whose unique blend of West Coast sounds with Japanese lyrics proved to be highly influential over the course of three albums. After the band’s amicable break up in 1973, Hosono began his solo career with Hosono House, an intimate slice of Japanese Americana recorded inside a rented house with recording gear squeezed into its tiny bedroom. Hosono’s solo career would take many twists and turns from this point forward, with forays into exotica, electronic, ambient, and techno, culminating in the massive success of techno pop group Yellow Magic Orchestra (YMO).