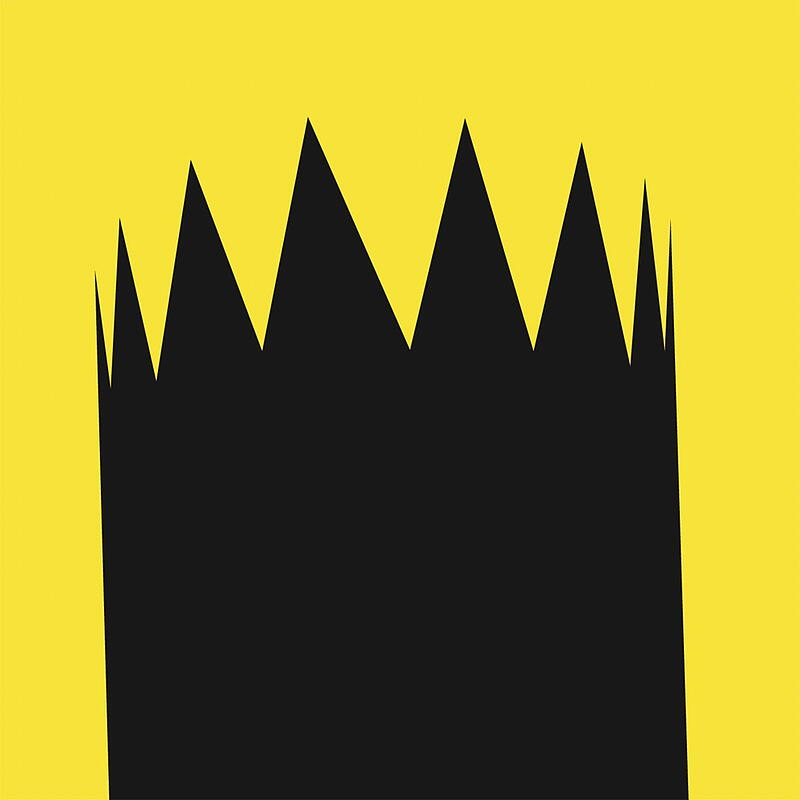 Prins Póló now celebrates the vinyl release of his sophomore album Sorrí. The album was first released in Iceland in 2014 and awarded the best pop album that same year at the Icelandic Music Awards. Prins Póló is the solo venture of one Svavar Eysteinsson who made his first appearance on Reykjavík’s stages in the early noughties playing with twee quirksters Rúnk, and quickly made a name for himself as a unique, fiercely independent and perennially DIY-minded artist. Throughout the decade, he further cemented his reputation through his work with indie rock outfit Skakkamange, before making a name for himself as a hyper-creative cultural instigator-slash-entrepreneur, founding and running along with his wife Berglind, an independent book/music/art/design store-slash-music venue called Havarí, which doubled as a cultural hub and meeting spot for Reykjavík’s artists and musicians in the decade’s latter half, and has now moved it’s headquarters to a farm on the remote Icelandic East fjords. In 2014 Prins Póló also made the score for the film Paris of the North and has now put the title song for the film as a bonus track on the Sorrí LP.