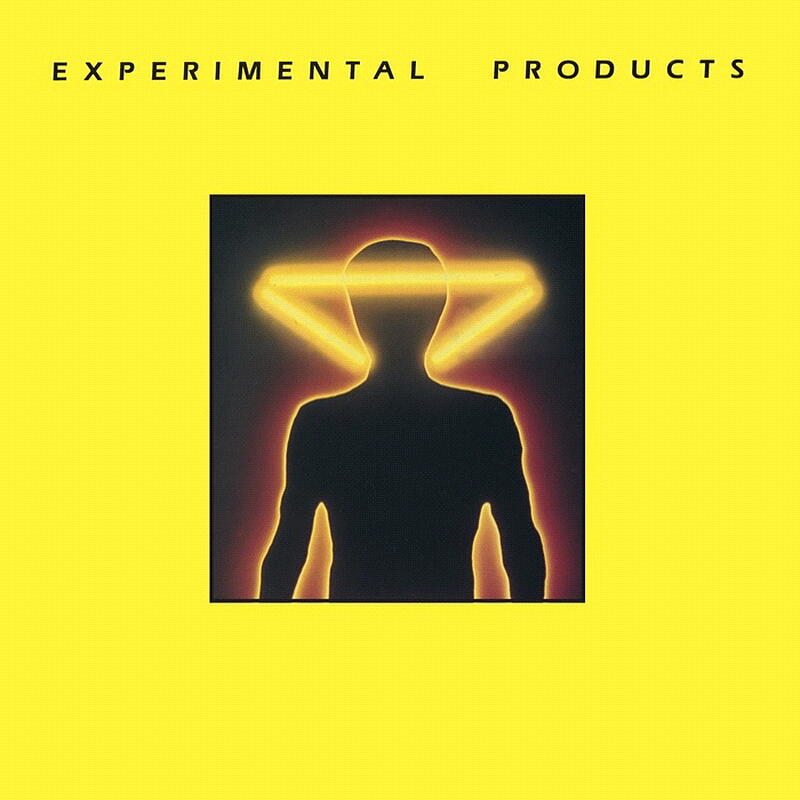 Limitied 444 second Edition of the highly anticipated reissue of the 80's Dance/Synth-Classic "Glowing in the Dark". Originally released on Short Circuit Records (SCR-002) in 1984 it contains the three classic Tracks Glowing in the Dark, Love Changes and The Mannequin.

Experimental Products started as a two member synthesizer group in 1982 operating from Philadelphia Pa. Founding members were Mark Wilde and Michael Gross. The band grew to 4 members by 1987. Their self-released Lp 'Prototype' using Analog synthesizers and drum machine is still one of the most expensive Synth-Records out on the collector-market.