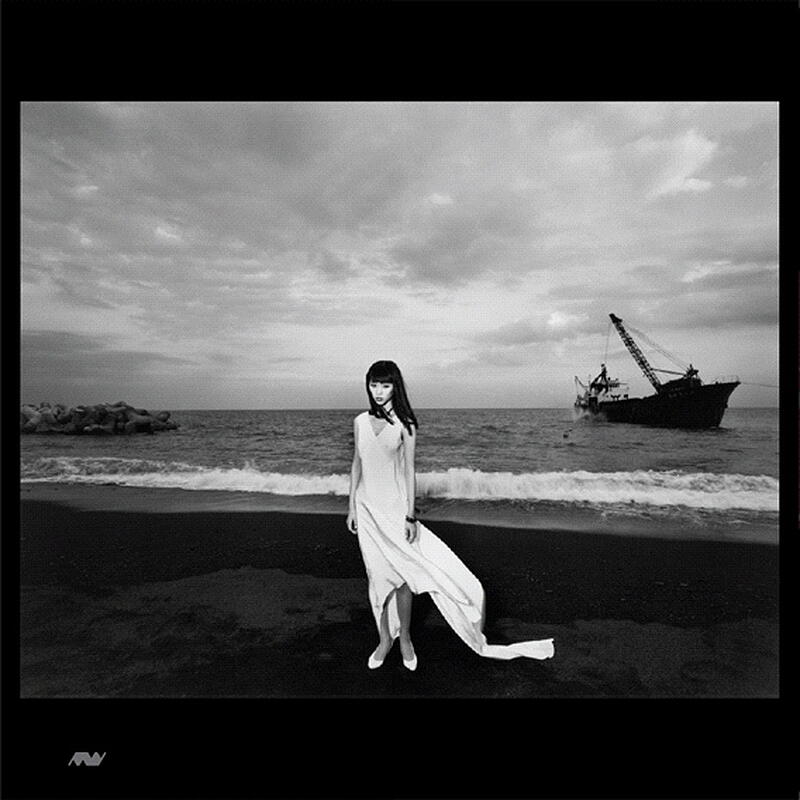 MW announce an exquisite double LP release by obscure Japanese artist Tomo Akikawabaya. As long time admirers of Akikawabaya’s 1980s releases on his own label Castle Records, MW had attempted to reach him for many years without any luck. Finally at some point in 2014, a conversation was struck and one thing lead to the next. It turned out that the admiration was mutual, which was surprising as it seemed Akikawabaya had disappeared completely. After working through the track selection and artwork ideas, the release plan came up.

The result is the double LP entitled The Invitation of The Dead. The collection of songs include the entirety of both The Castle (1984) and Anju (1985) releases, all newly remastered. They sound fresher and stronger than ever before, exactly as the artist had intended them to sound when he recorded them 30 years ago. The songs that span this double LP are personal and unique; they are dark synthpop gems. The artist still remains a mystery, as does his relationship to the model Rena Anju featured on this and all but one of his album covers (Kojiki to Onna).