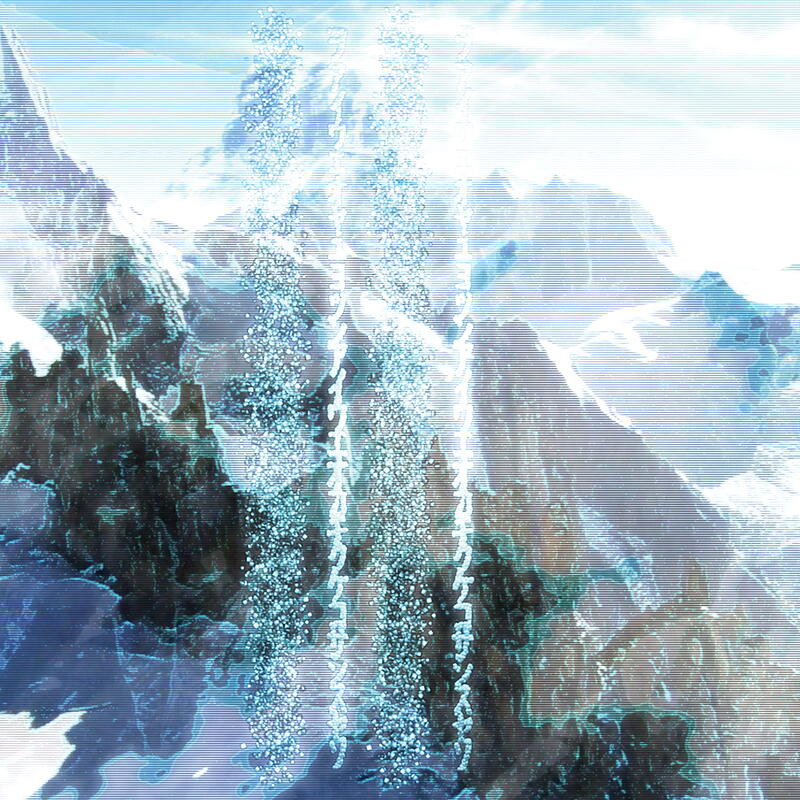 Sophia’s first release since the much acclaimed Singulacra [Kathexis, 2016], Irregular Territories provides a definitive example of Loizou’s sound as it firmly asserts her music in a rarified hauntological rave headspace that meticulously explores an exploded deconstructionist style that she’s developed since her 2014 debut Chrysalis.

With one foot in late ‘90s halcyon daze, and another toeing the future, Sophia combines a lust for the ruffneck with a sharp mind for complex structural integrity and inventive aesthetic. Synching fragmented beats with human gasps, choral synths and richly ephemeral textures, she bridges temporalities and dimensions in a way that recalls an auditory DeepDream composite formed from millions of eyes-shut moments at Metalheadz sessions.

Album opener Loop of Perception quite literally takes off like a jet engine in the rave, while Memories of Angels conjures and sustains a lump-in-throat suspense through unresolved pads and hide ’n seek breakbeat edits, before it all comes together, gelled by wide, pressurized subs in Shadow Box.

The brief vignette of hoover and percolated vocal motifs in Frozen Dust opens up the B-side like some Arca and EVOL collusion, and The Interior Life of Another feels like a jungle inception of 4Hero’s Parallel Universe, leaving the poignant Morphogenesis to sum up the metaphysical flux of her sound in febrile detail.