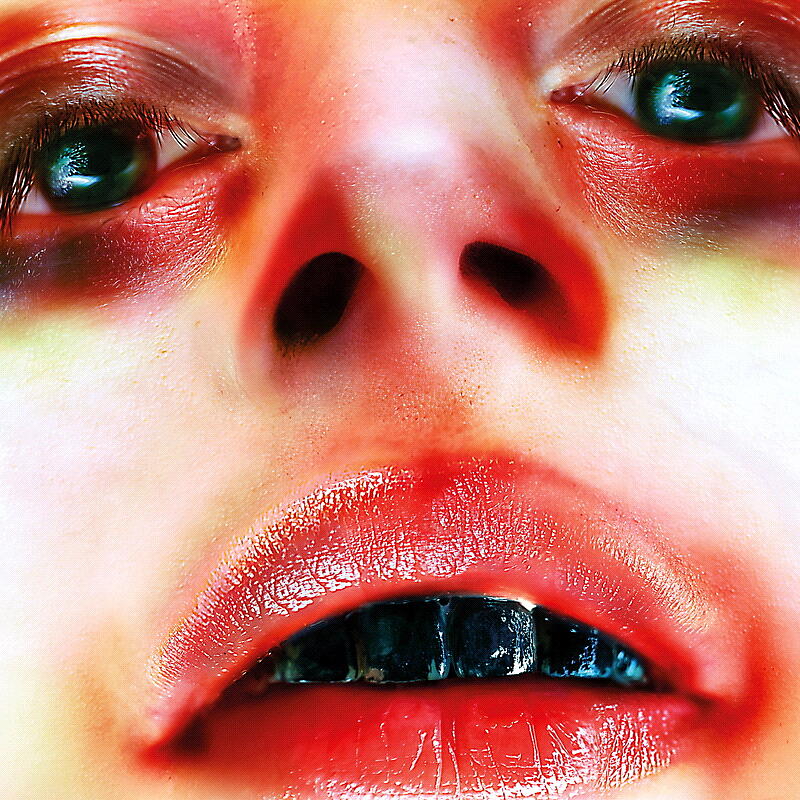 Aljandro Ghesi has become one of the most intriguing persons in electronic music. His enigmatic post-digital sounds have always been related to an awareness for body and gender politics. On his 3rd album, Arca explores himself as an individual on a new level. The vulnerability of the body, the vulnerability of the voice. Arca starts singing on this self-titled album. That's why everything seems new in the first place, but that does not necessarily mean, that it is new indeed. In his review for pitchfork, Kevin Lonzano has pointed this out by making the connection between Arca (the album) and Aljandro Ghesi's musical experiences before Arca (the project): "The 13-songs on Arca don’t represent an about-face for Ghersi, or even a reinvention. Rather, it imagines what would happen if he intermingled the music of his past (the pop songs he made, the Schumann and Mendelssohn he studied) with the radical noise and boundary-shattering pop he’s invented as Arca. Booming organs, mournful pianos, and classical instrumentation share space with a kaleidoscope of outré production. This juxtaposition is made even more clear by his voice, which proudly wears all of its imperfections: every cough, wheeze, and difficult breath is captured. That he’s using his voice at all is, for Ghersi, an act of time-travelling in itself. He says that his relationship with his voice on this album felt like “communing with [his] teenage self again.” He combines paradoxes and contradictions to create an experience that doesn’t feel like it’s part of our space-time continuum, but a separate universe he’s making on the fly. The discoveries Ghersi makes on Arca allow him to write his most relaxed and intimate songs. His work is still mysterious, but not as opaque—it doesn’t keep you at an arm’s length, instead he offers up his pleasures more readily."