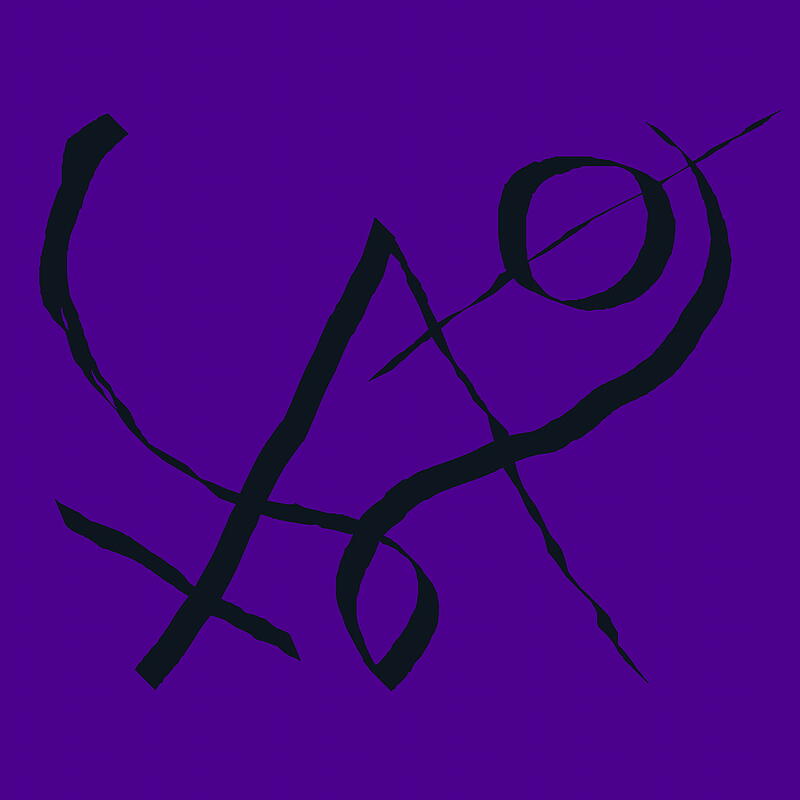 Xiu Xiu's new album called "Girl with Basket of Fruit" is coming out via Altin Village & Mine in Europe. "Girl with Basket of Fruit" is imbued with the agitation, tension, sorrow and anger that has permeated the daily lives of so many over the last few years. It was produced by Xiu Xiu's Angela Seo and Greg Saunier of Deerhoof. Xiu Xiu is Thor Harris, Jordan Geiger, Angela Seo, and Jamie »Butch Jenny« Stewart.