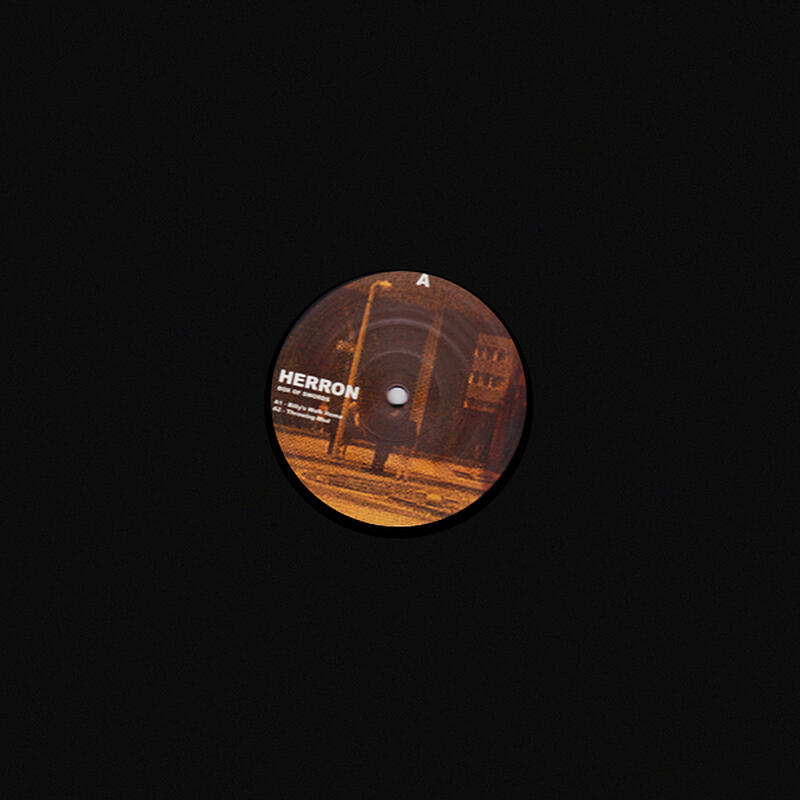 Following the watershed madness of his ‘Yield’ tape for V I S, Meandyou. co-founder Herron unbuckles in rude and fractious form for Peder Mannerfelt Produktion, alongside the bossman’s own remix.

Where Herron’s music was mostly 4-squared and greyscale until recently, it’s now rambunctiously off-kilter and swirled with iridescent electronics that appeal much more to our heads at least.