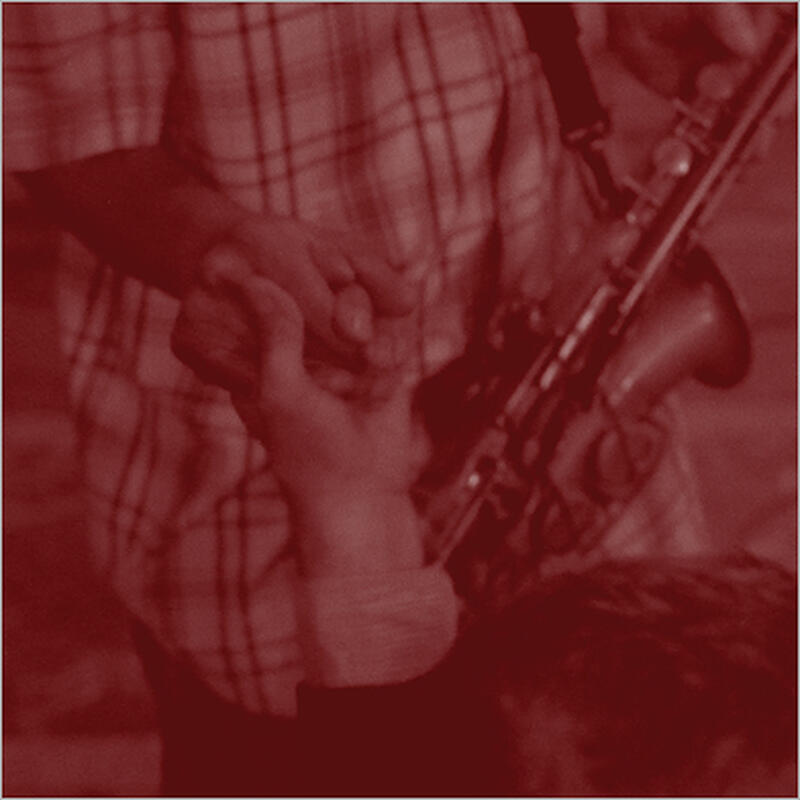 The Departing of a Dream, Vol. VII is the debut collaboration between two giants of the New York avant-garde ­— guitarist Loren Connors and saxophonist/trumpeter Daniel Carter. It's a gorgeous, languorous soundscape distilled from the darkest reaches of blues and jazz.

For nearly 17 years Connors has used the Departing series to continue his meditation on Miles Davis' epic "He Loved Him Madly" and expand his efforts to create disappearing music. The duo does just that, vanishing behind decaying trumpet drones and choral-like sheets of electric strings.

Carter and Connors both active since the mid-1970s only began performing together in the past year.

Carter is a master improviser on assorted horns and reeds and known as a member of the legendary NYC ecstatic/creative improvisational groups Other Dimensions In Music and Test and for accompanying everyone from Sun Ra, Yo La Tengo, and Matthew Shipp.

Connors has released records of his singular guitar improvisations and compositions since 1978. A few past Connors' albums contained saxes and more -- Come Night (1991) and Hoffman Estates (1998) --, but those were overdub, studio affairs. Here, Connors responds in real-time, processing effects and crafting an intimate world, shimmering like a black crystal.