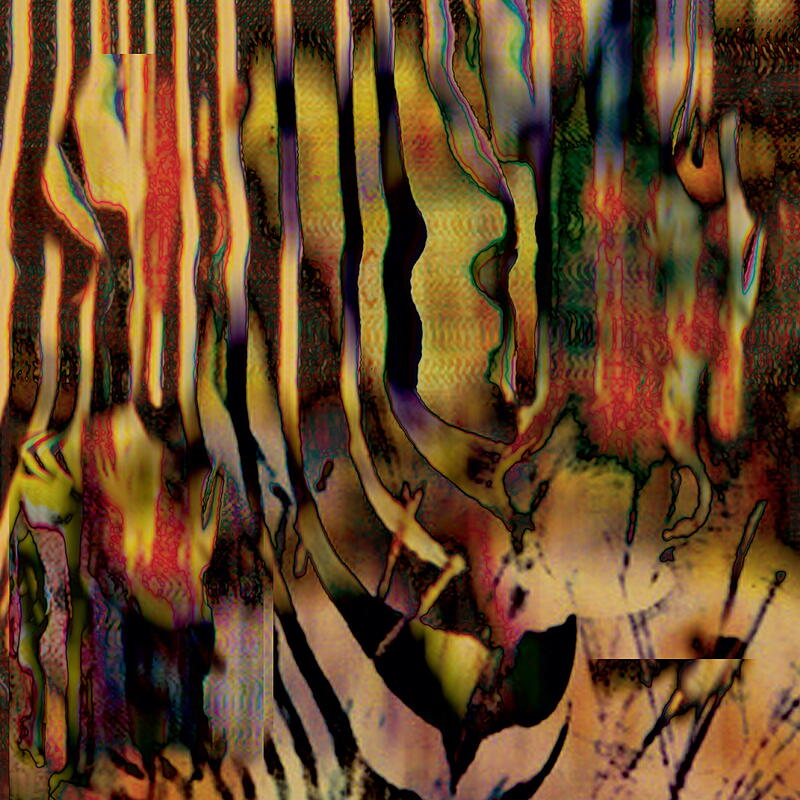 Black To Comm’s Marc Richter returns under his Jemh Circs guise for a 2nd album of sonic abstractions. In contrast to Black To Comm’s analogue tape and vinyl based sound, in Jemh Circs he works with digital sources by primarily sampling modern Pop Music (and various other oddities) on YouTube (et al.) and sending chunks of it through a variety of arcane transformations and mutations.

Using similar esoteric methods as on his 2016 debut album but with very different results the record deconstructs the hypermodern sound of Pop Music with a Post Punk attitude, energy and primitivism. Richter’s combining disparate elements that shouldn’t really work together but somehow all the chaos is making strange sense creating a collection of oddly diverging sonic vignettes with a surreal and anarchic spirit. This is music deeply rooted in the present but still difficult to pinpoint to a certain year or style.

"(untitled) Kingdom" converts a seemingly one-dimensional concept into a complex puzzle of ideas, sounds and narratives; completely assimilating the original sources and transforming them into novel entities with an unexpected melodic and rhythmic quality.

Some press clips for previous releases:

The overall effect is quite remarkable. Each track is like a hologram of pop music itself, a tiny part that reflects the whole. You almost feel that you could open them out and re-create entire popular music cultures. We’ll be grateful for that when the next solar storm fries all of our hard drives. (Ian Sherred / The Sound Projector)

In that way Jemh Circs is a record about process - not just how Richter loops and distorts and mutates his samples, but how the sounds of pop music create a particular sonic signature, one that gets more interesting the farther they’re pulled from their original context. (Marc Masters / The Out Door)