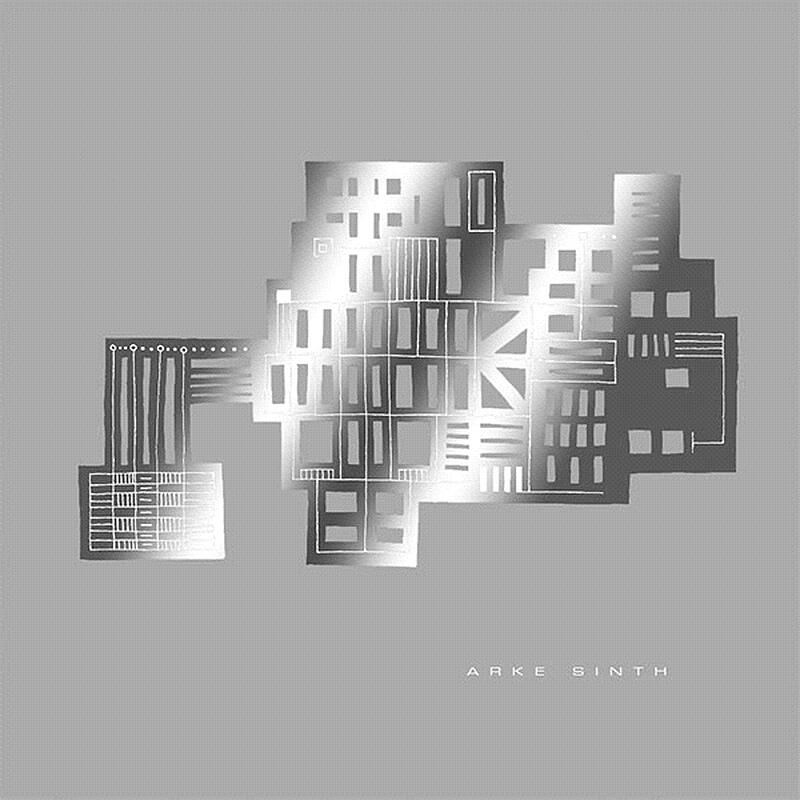 These recordings document the brief and intense life of a group formed at the beginning of the 1970s within the fertile and stimulating cultural environment of the town of Padua (Italy), where electroacoustic and computer music pioneer Teresa Rampazzi had started, a few years earlier, the NPS Group (Nuove Proposte Sonore - New Sound Proposals).

Arke Sinth was a group of four young musicians and artists, who decided to perform their own music, an experimental venture into collective composition and unusual timbral associations, with possibly no references whatsoever to previously existing music genres. The rigorous music of Arke Sinth gave a sonic body to meticulously planned graphic scores and at times was associated with visuals created by one of the members of the group, Michele Sambin (one of the first Italian experimental video-artists). Arke Sinth also tried to closely link collective composition and performance, making also use of improvisational elements but refusing the premises of the American live electronics experiences, for which composition was simply the “trigger” of an almost immutably informal and/or automatic process (David Tudor, David Behrman, Alvin Lucier), or alternatively it was “dissolved” into freeimprovisation (MEV). Together with Michele Sambin on cello and saxophones, were his brother Marco, an accomplished saxophoneplayer, Giovanni De Poli on EMS Synthi A and Alvise Vidolin on electronic organ and mixing. De Poli and Vidolin at that time were both pupils of Teresa Rampazzi, and shortly after the experience of Arke Sinth were involved in the foundation of CSC, the Computer music centre of the University of Padua, where both still serve today.