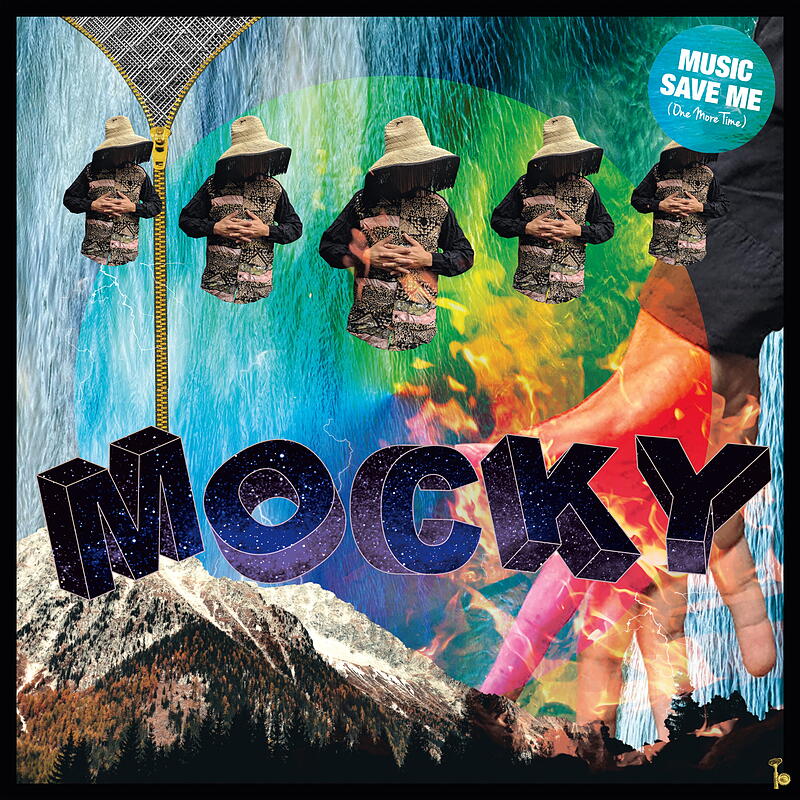 For the first time on vinyl at album length this is Mocky’s collection of the best of Japan-only/unreleased gems and favorites from his so far digital only mixtape-series "The Moxtapes" Vol. I-IV. The A-Side delves deep into his songwriting/lyrical side and features some of his most intense and touching songs thus far like "The Fortress" (featuring Chilly Gonzales on piano), "Problematic" (which casts Mocky's crooning in a glitched-out new light) and "Exception To The Rule", a radiant track that features breakout artists Joey Dosik on keyboards and Moses Sumney on background vocals. The B-Side showcases Mocky's off the grid soulful groove compositions like "You Can't Rush The Funk", „How It Goes“ or "Keep Feelin This (feat. Jamie Lidell), bringing back memories of their classic work together on Lidell’s “Multiply”.

„A sun kissed celebration of music in it’s most inspired state“ (Saint Heron on „The Moxtape Vol. III“)

„Precisely the clap-happy, sun-kissed poolside score you’ve been waiting for to usher in these warmer months“ (OK Player on „Keep Feelin This (feat. Jamie Lidell)

„A timeless collection that is necessary in the age of trap beats“ (Huffington Post on „Living Time (The Moxtape Vol. II“)