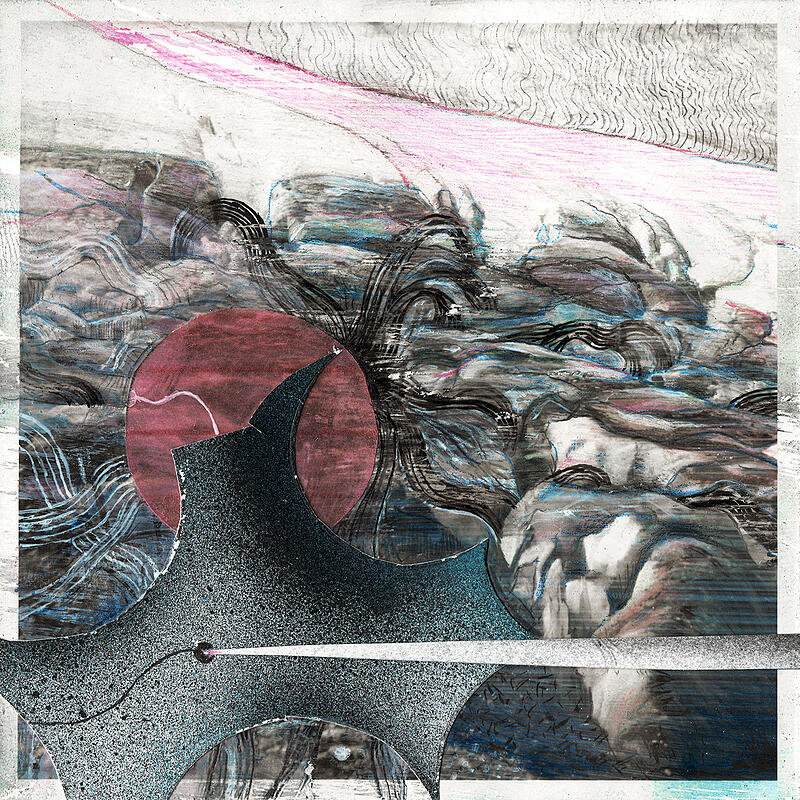 Since 2009 Johannes Scheblers has began mapping out his surreal sonic topography.

Shortly after releasing his first experimental compositions on the homegrown DIY SicSic-Label together with Daniel Voigt, his albums began circulating on labels all over Europe as well as in the USA and Japan. He grew up in a small Bavarian village, where his family had moved to for his fathers work as a pastoral officer. Here they lived in the rectory attached to the church where the loud resonance of the bells, lush organ sounds and chorales of singing churchgoers where constantly present in Johannes childhood. The alluring atmospheres enticed him and he spent several years serving as a altar boy. These early spiritual experiences are a foundation for Baldruin’s sound. In his teenage years, he was exposed to transcendental and dreamlike visions in surreal and avant-garde films which he obsessed over. The unique artistic styles of Švankmajer, Buñuel, Jodorowsky, Cronenberg and Lynch have heavily informed his sonic palette.

Schebler’s compositions offer reinterpretations of dark and mystic mythologies, a chance meeting with strange beings from unknown depths conjured in his imagination where he gives free rein to the fantastic and surreal. Besides his Baldruin project he collaborates with Jani Hirvonen (Uton) on the project Grykë Pyje and is joined by Brannten Schnüre together as Diamantener Oberhof.