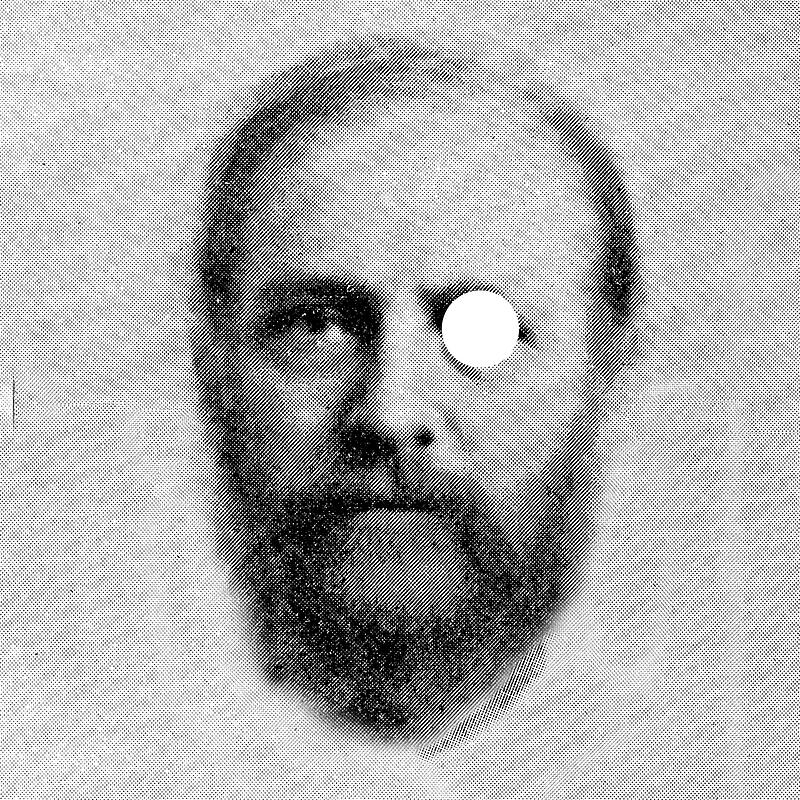 Man is proud of his conscious mind that sets him apart from animals. For this reason he fears the unconscious and is fascinated by it at the same time. 'Automatism' refers to various forms of unconscious behaviour such as the unconscious creation of art which sees its culmination in pictures created by generative adversarial networks, a particular kind of artificially intelligent systems that can create artificial images, sound or text which are indistinguishable from real or human-made creations.

'Automatism' is the latest album of Sardinian sound researcher Eugenio Caria, a concept album dealing with the eponymous subject. The albums of Caria's project Saffronkeira have often dealt with aspects of the human mind. 'Automatism' is partly a journey through the vastness of the unconscious and partly an unconscious creation itself. Skilfully adding together sound to sound and layer to layer, Caria manages to craft pieces of electronic music that invoke the feeling of endlessness without being flamboyant. Still, every moment of this album feels invariably rich, and it becomes clear that every sound has passed a meticulous refinement process, resulting in what is easily Saffronkeira's most sophisticated work to date.