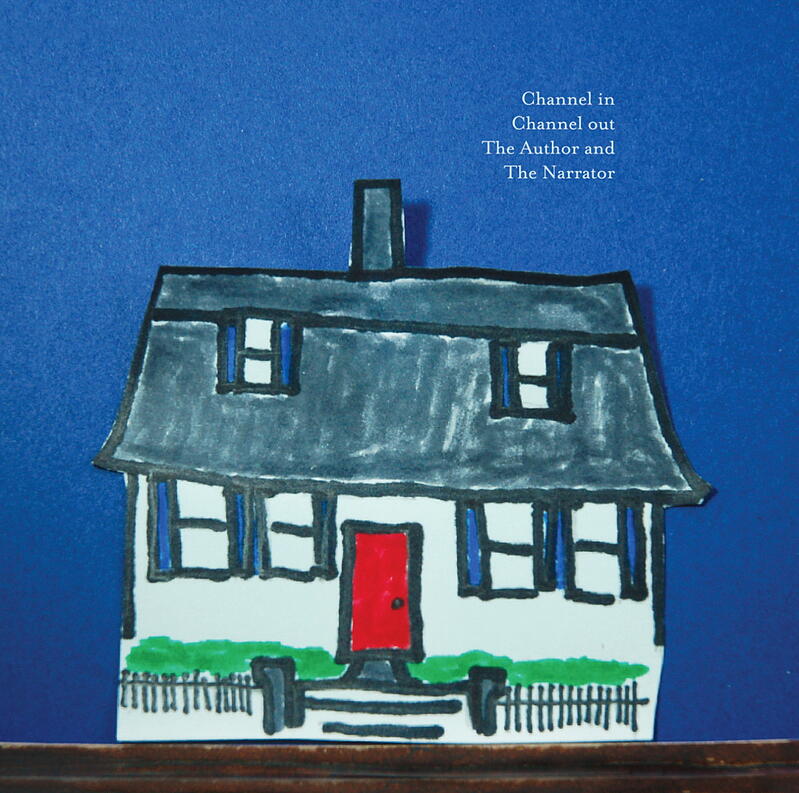 Channel in Channel out is the musical project of Marcus Cotten and The Author and The Narrator marks his debut release on Karaoke Kalk. True to his name, Cotten is like an interface picking up as much inspiration as possible from his environment and sending the energy back out into the world in an entirely new form. ChInChOut fuses so many styles in his songs that it really is hard to know just what is going on between the input and the output that is his creative process. His art is like some alchemical spell, fusing genres as diverse as good old fashioned singer-songwriting with moments of experimental electronica. The man from Americas west-coast bastion of all things indie Portland, Oregon sheds some light on the voyeuristic nature of his observations with song titles like Calculate The Surveillance. At times Channel In Channel Out's music verges on the psychedelic, but not matter how far-out the compositions become, they remain songs at heart. The song-writing has something of the throw-away sketch like approach of Guided By Voices. But there is clearly a profound message concealed within each of these songs, and although one might have to delve deep through many layers of figurative disguise to work it out, this is part of the enjoyment: much more than mere songs the tracks are like a kind of emotional riddle. While the tunes generally defy comparison, Cotten's voice has a somewhat familiar quality to it. Then out of nowhere, there are moments of loopy ambient bliss on The Author and The Narrator such as the instrumental Affirmation Confirmation. Cotten obviously knows that sometimes its good to let the music do the talking; actions speak louder than words. This ambient interlude quickly gives way to the almost bluesy acoustic guitar riff of the penultimate tune Drop by drop ill measure it myself. Almost bluesy because the piece begins and ends in the an analogue bubble-bath that could easily have been recorded by Delia Derbyshire or Raymond Scott. Although there really is no direct genre for the music collectively gathered in this project there is an emphasis on forward thinking, creating with no boundaries, and hosting different sound and visual experiments throughout the journey of this project. Channel in Channel out's music definitely has a vibe to it that is driven by the atmospheres of scenery and nature as well being driven by the wonders and puzzles of every day life. The overall goal of the project channel in channel out is to bring the music to life through Film, Art and Photography more of which can be viewed on the ChInChOut homepage. The spirit of the musical compositions are elaborated on more through these other mediums. In this way Marcus Cotten gives you the full scope of what the music is trying to convey. Channel in Channel Out was started in 2006. The delightful thing about Channel in Channel out is his seeming willingness to accept contradictions rather than stand in opposition to them. The Author and The Narrator is constantly full of surprises. One really never quite knows what to expect, other that a thoroughly delightful album and enjoyable listening experience that is. Lets hope Marcus Cotten's in and out channels continue to stay open for a long time to come.