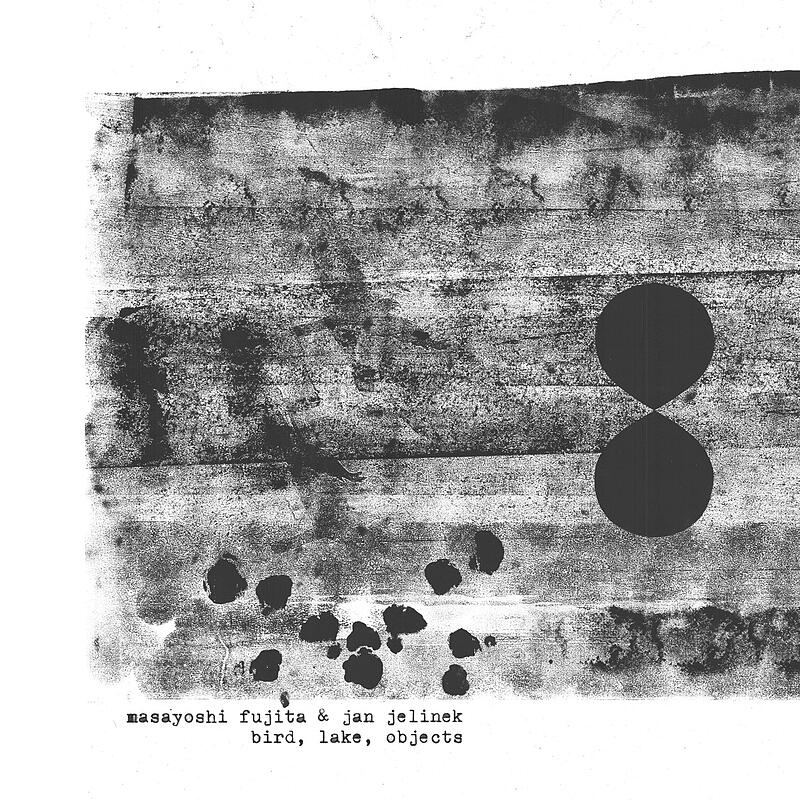 Queried on his favourite word in the German language, Masayoshi Fujita will pick ‘getragen’ – without a sliver of hesitation. Further questioning will reveal that he loves the term’s semantic signifiers, its inherent sense of “expansive, deep, quiet and sombre.” And yet, ‘getragen’ leaves plenty of room for interpretation: depending on context, it might also indicate wearing apparel or the state of being carried – two more mundane interpretations that I would rather keep from him. Does Masayoshi’s own definition, however, apply to ‘Bird, Lake, Objects’? Only to a limited extent. Compared to previous Faitiche releases, ‘Bird, Lake, Objects’ is certainly the most ‘getragen’ of them all. Nevertheless, this is by far not the first association that comes to mind. From a distance, these tracks seem rather introspective, cautious even – and reflect the recording situation: deliberately pared down, reduced to a single microphone in space and a separate track for all other instruments, each movement and action is chronicled by the treacherous mike. This confronted me with some unexpected and unfamiliar problems. For example, we had to swap out the seating in the studio as my favoured chair had a characteristic creak. Other, external influences were proved our control: fire engine klaxons, street noise and footfall became part of the recordings and their improvisatory nature. Each movement required careful orchestration, fully aware of its irrevocable nature. Space itself was always present and an audible entity, except on ‘Stripped to RM’ (recorded without a microphone or vibraphone track). After extensive deliberations, we decided to forgo the vibes on this piece – a very similar version had already been released in 2008 (on the compilation ‘Enjoy The Silence’, Mule Electronic, 2008). Jan Jelinek, February 2010