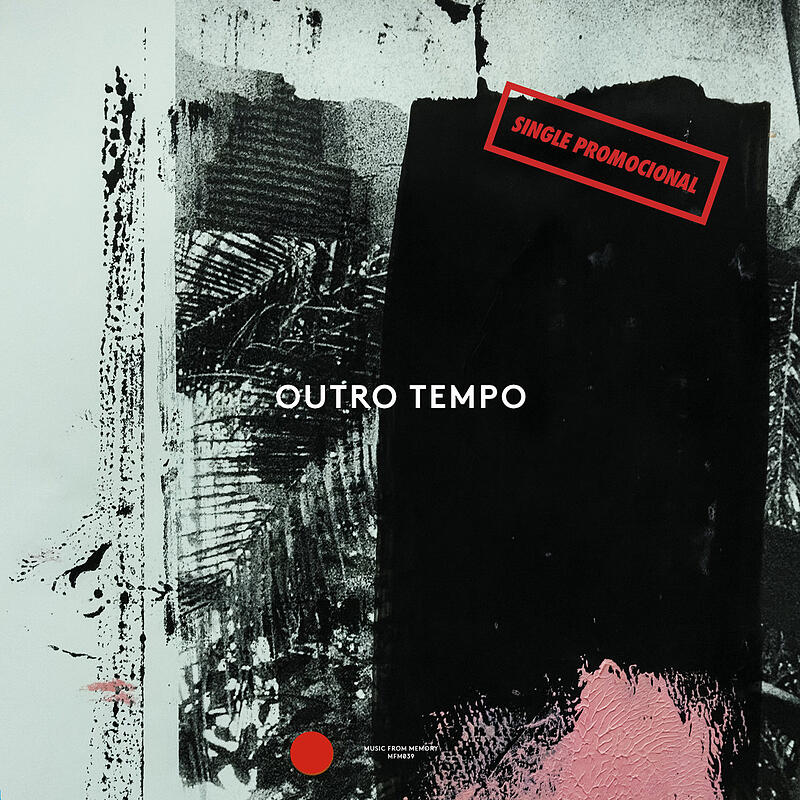 Music From Memory announces a series of Brazilian releases for this Spring that pick up where their 2017 Outro Tempo compilation left off. Circling around the musical projects that emerged out of the art world in Brazilian cities during the late 1980s and 1990s, “Outro Tempo II: Electronic and Contemporary Music from Brazil, 1984-1996” takes another dive into the depths of the Brazilian underworld, exploring the rhythms that lurk beneath the Ipanema sunset. It shines light on more illustrious unknowns and on the genre-defying music that maintained asymbiotic, yet uneasy, relationship with mainstream popular culture.

In the lead up to the compilation, MFM will also release an exclusive teaser EP with the never before heard cassette madness of São Paulo’s Bruhahá Babélico and Individual Industry’s ethereal electro pop on the flip.