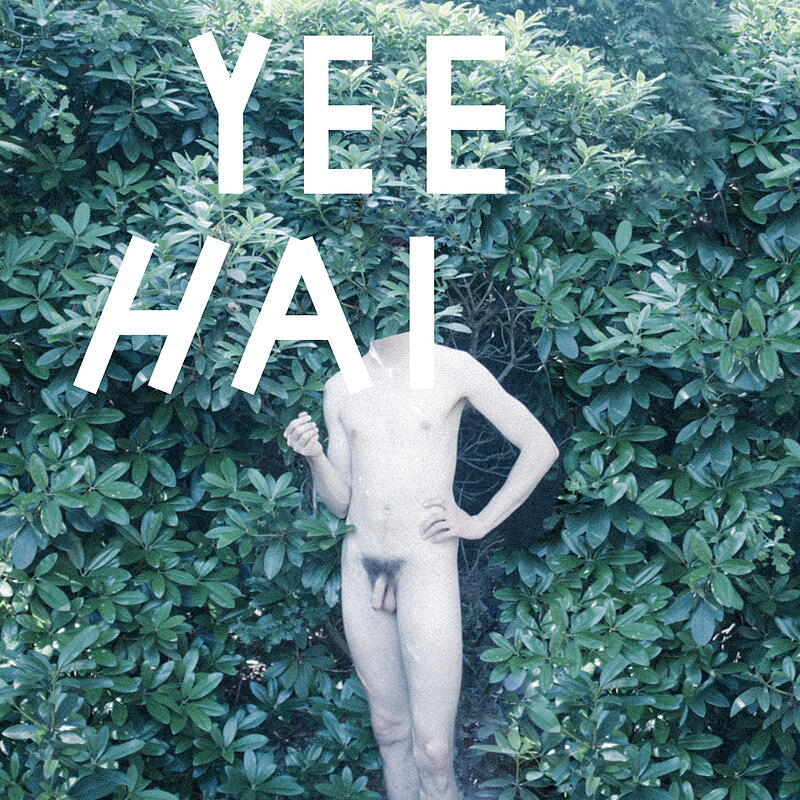 Chillwave never died. It just made some new friends.

"Track Your Mind" the first track on the Yeehai EP, from the laconic Jack Chosef, who's provided drums for Sean Nicholas Savage's live shows, opens with a manipulated vocal sample that could intro an experimental club track à la Night Slugs or a towering Kanyeeseque hip-hop construction. Instead, in drops the half-tempo bass kicks and portentous synths favored by meticulous 80s revivalists, the sorts that dream of a neon video-game Miami (Chosef says Yeehai is "inspired by girls and cars") or are aficionados of Italian giallo soundtracks and John Carpenter's self-penned scores. But "Track Your Mind" could also be the sound of, for example, Pye Corner Audio's alternate history technological fantasies.

The song is all those things. And yet: it's distinctively Chillwave; it has the same air of nostalgia and naivety, a carefree spirit, dreamy and kind-hearted. While many producers would be tempted to accentuate the icy cool of the drums by focusing on dark en vogue textures, Chosef makes his choices at a tangent: the insistent, melancholy 'oohoos' of, you guessed it "Oohoo", the immaculate chimes of "Golden Princess". the echoing keys of "Cubing", and the daintily twinkling synths of the title track.

That's not to say that these guileless sonic choices mean Yeehai isn't original or sensuous. The heavy synth washes on the second half of "Golden Princess" are dreamy, but also deep, inviting, enveloping; the heaving switch mid-way through "Baby" nearly ripples through the listener's body. Chosef says the EP was recorded (with help from Touchy Mob) in the summer "in my bed under black clouds and a sprite wodka in my hand." That describes the process as well as the result: pensive, slighty tipsy, evoking sunshowers as much as summer"