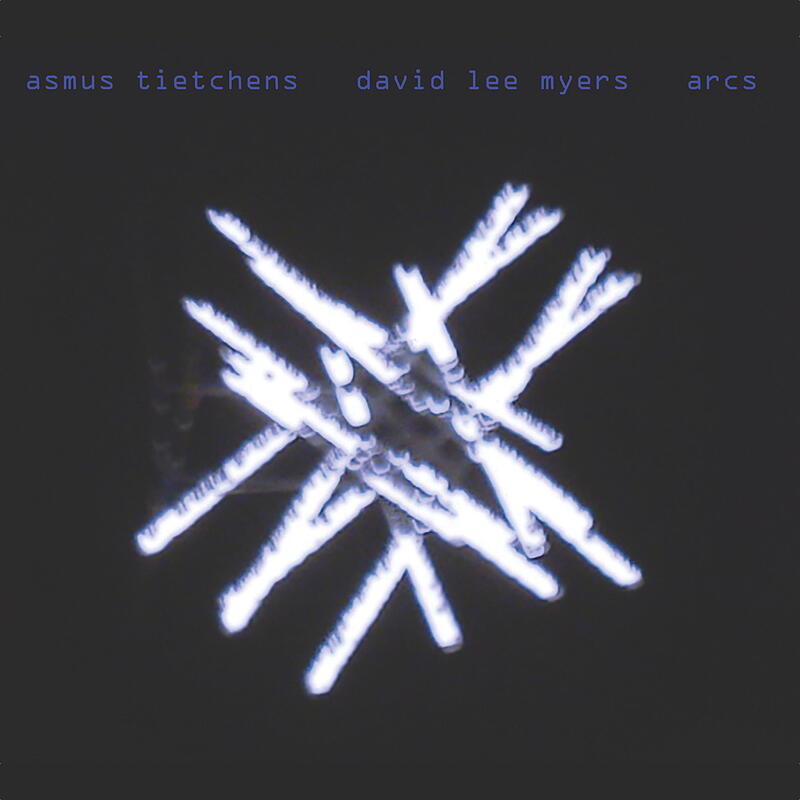 On "Arcs" Asmus Tietchens and David Lee Myers have been collaborating since 1993. The dialogue continues to this day, with a new collection of 14 pieces entitled Arcs that were created over the past two years. Asmus Tietchens has molded the sourcings delivered by David Lee Myers into shapes and textures of abstract elegance and flowing transparence.

Asmus Tietchens Tietchens was born in Hamburg in 1947. Since 1975 he has been working as an independent musician; in 1980 he released his first solo record Nachtstücke. After producing a series of rhythmic and harmonic albums for the Sky label in the early 1980s he released his first industrial record Formen letzter Hausmusik in 1984 on United Dairies. Here Tietchens articulated his musical interests clearly: everyday noises were treated and at times deformed beyond recognition and placed into new contexts. Until now Asmus Tietchens has released more than 80 albums on international labels where he continues to explore the posibilities presented to him by specific sound sources (ranging from water sounds to pure sine wave tones). He has a more rhythm-oriented fake band project called Hematic Sunsets. Tietchens’ work is rooted in a deeply sceptic gesture, marked by frequent quotes from the works of philosopher E.M. Cioran on his album covers. Asmus Tietchens has been awarded with the prestigious Karl Sczuka Prize of the Südwestrundfunk (SWR) twice: in 2003 for his work Heidelberger Studien 1-6 and in 2006 for Trois Dryades. He lives and works in Hamburg.