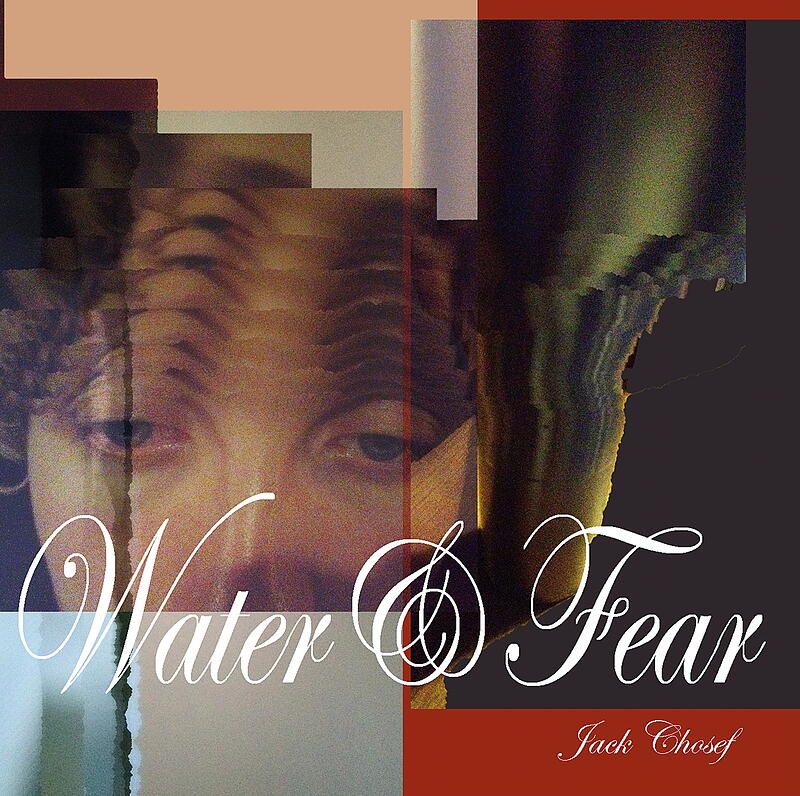 In his typically laconic, incisive manner, Jack Chosef says that Water&Fear was "influenced by the panorama function of my smartphone, motorbikes & landscapes." The idea of Smartphone Panorama music really captures what separates the EP's drum-centered sound from its Motorik antecedents – while that propulsive motion supposedly invoked a smooth ride on the autobahn, a relentless progression into the future, Water&Fear sounds a lot like an impromptu panorama shot taken from the road – extended, flowing, but jaggedly glitch-stitched together where the turbulence of the journey disrupts the technological illusion of faultless continuity. That jagged quality is provided by the agitated chopped and pitch-shifted vocals, which, previously only a background effect, now take a prominent role – an addition which dramatically expands Chosef's powers of song construction.

If the styles of 'Krautrock' highlighted by the British music press allegedly put the strangeness of West Germany's 'economic miracle' into sound, then Water&Fear is a kind of post-industrial update to them. Not that this is gloomy or pedantically conceptual music – the tone is of amiable curiosity in the face of one's own pervasive anxiety: "Hard to Be," which sounds like a theme from the soundtrack of a Giallo film set on a space station, "is about missing a person while standing beside that person," while the wavy title track meditates on the curious surge of sweat that comes with an inconsequential visit to a roller coaster. Other highlights include the broken cassette deck Disco of "Rational" and the exceedingly catchy "My Fault," where thick buzzy synth chords interplay with the bass line's churning bubble underneath a yelped chant of self-castigation:"It's always my fault, oh yeah!"

Jack Chosef's background as a drummer continues to show through his music and the focus on rhythm is both what allows Chosef to remain untethered to any particular genre, and what allows it to linger on worry without being pulled under: it cuts to the simple truth that as long as there's a beat, you're alive.