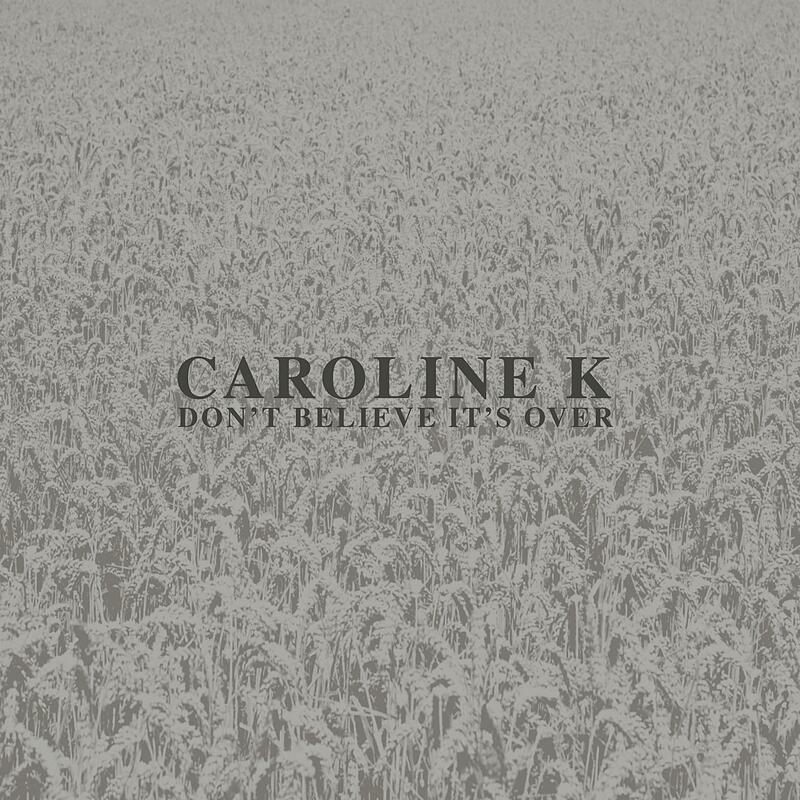 When we asked Nigel Ayers about the possibility to press a small batch of the edit made by Mannequin Records's head Alessandro Adriani, we would never expect to find more material from her solo productions. The only production of Caroline available is in fact her LP 'Now Wait For The Last Year' released in 1987 by Earthly Delights and eventually repressed by Klanggalerie / Blackest Ever Black Black.

With the help of Beverley Ireland - a mysterious friend of Caroline, who nobody seems to know anything nowdays - on the vocals, Caroline used a full weapon gear made of Sequential Circuit Six Tracks and Drumtracks, Roland SH-101, Roland Tr-808, Powertran Vocoder, EMS Synthi, some Casio, all recorded on a Fostex 8 tracks reel-to-reel.

Caroline and Beverley completed a full demo cassette and sent it around to few labels, and no one unfortunately got interest. Eventually Caroline suggested later Nigel to include 'Don't Believe It's Over' on the Nocturnal Emissions retrospective 'Duty Experiment' cassette, released on Soleilmoon Records in 1988.