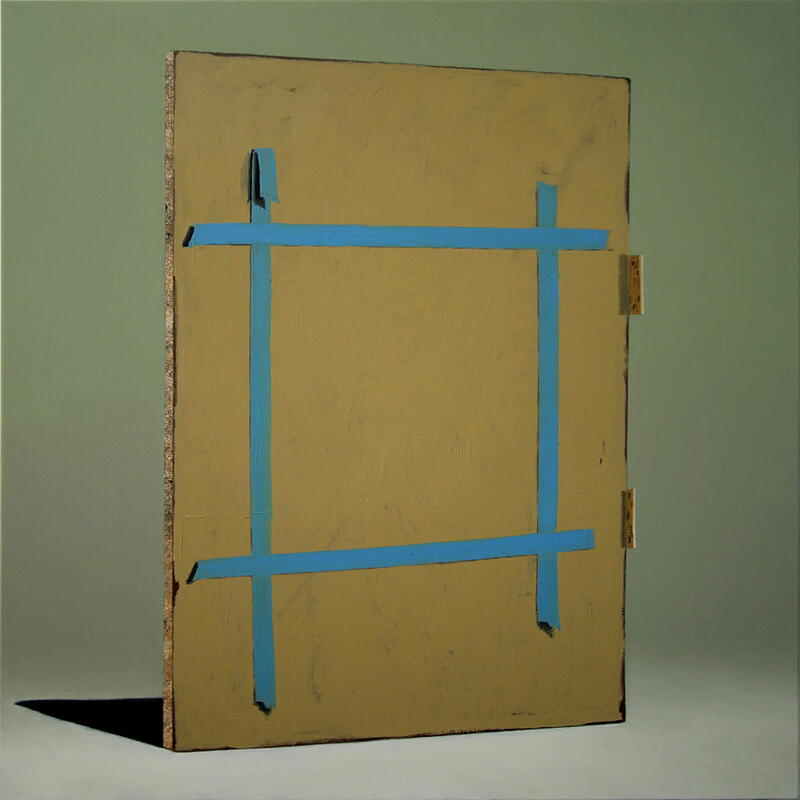 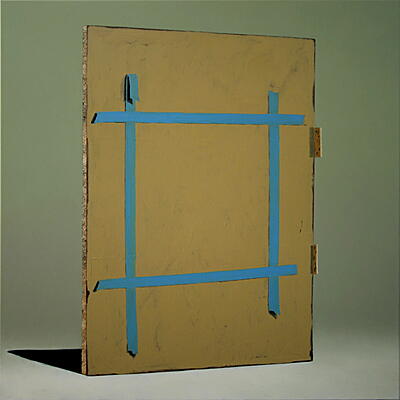 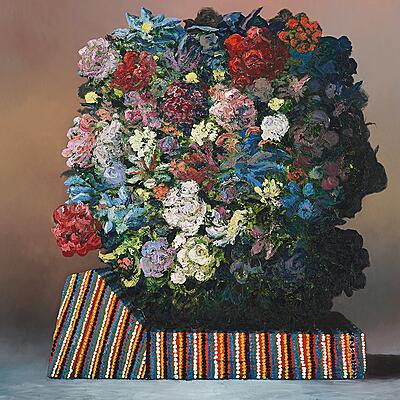 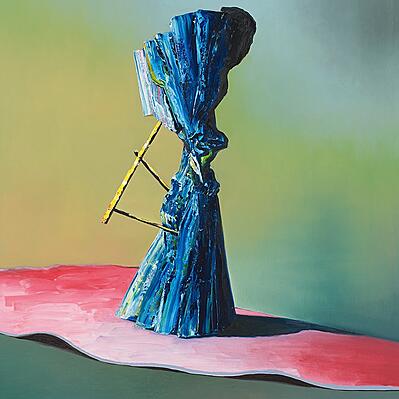 The Caretaker despatches the final scene of a 20 year-long act that has uncannily lurked in the shadows of so many of our listening lives. Clad for the last time in Ivan Seal’s specially comissioned artwork, this final stage sees The Caretaker mirroring the ultimate descent into dementia and oblivion, again using a patented prism of sound to connote a final, irreversible transition into the haunted ballroom of the mind that he first stepped into in 1999.

The project really took on new dimensions in 2005 with the 72-track, 6CD boxset ‘Theoretically Pure Anterograde Amnesia’, which was accompanied by an insightful unpackaging of its ideas by cultural critic Mark Fisher aka K-Punk; a stalwart of the project who identified it (alongside music from Burial and Broadcast) among the most vital, emergent works of Hauntological art - a form of music often preoccupied with ideas about memory and nostalgia (but one distinct from pastiche), and the way that they possibly overwhelm, occlude, or even define our sense of being.

By using fusty samples from an obsolete analog format, and by doing so in the 2nd decayd of the 2nd millennium, The Caretaker perfectly and perversely bent ideas of anticipation/expectation with his arrangements, playing with notions of convention and repetition. The project crystallised as a real gesamtkunstwerk for these times, and one arguably defined by a stubborn and intractably chronic drive against the grain of modern popular culture, or even a refusal of it.

And so to the project’s final goodbye. With the outside world muted, and only the timbral residue remaining like smoke, everything moves as slow as a Lynchian dream sequence, until a conclusion so ineffably sublime occurs that we can’t mention it for fear of waking up.

With his departure, we’ll just take respite in the fact that The Caretaker was always there, inverting our world and supplying space and time and theory for thought, prompting us to dwell on the realest and darkest matters via the prism of the surreal and the unreal in a way that, in the long-run, can prove to be more effective at grasping the immediate state of cultural amnesia and the world’s increasingly tight feedback loops, and arguably bring us to the realisation that it’s all a hyper-complex mess beyond anyone’s conception, but we must at least attempt to try and understand, no matter how futile it seems.